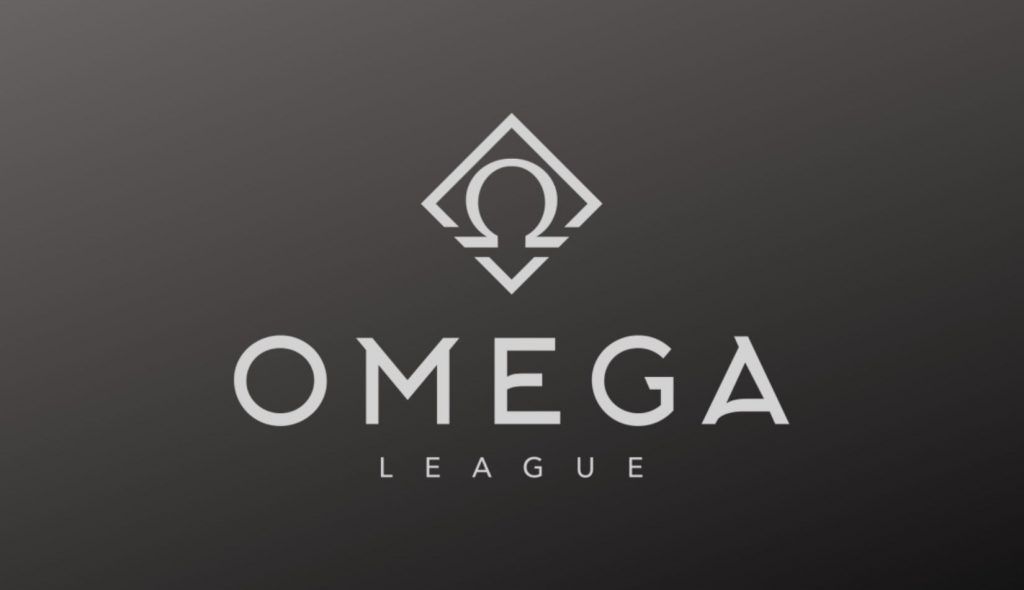 We are just a few days away from the beginning of the OMEGA League. The tournament organized by WePlay! and Epic Esports Events will feature the best teams from Europe, CIS, North America, and South America.

Let’s take a look at everything you need to know about the event.

The Immortal division will have a total of twelve teams. Ten of the participants were directly invited, whereas the other two had to go through qualifiers. The total prize pool for the event is $600,000. However, Europe will take “only” $500,000.

The fourth and fifth-placed teams will have to fight in the Play-in Stage. Depending on their performance there, they will either end up in the Divine Upper Bracket or Immortal Lower Bracket. Lastly, the team that finishes last in both groups will go to the Upper Bracket of the Divine vision.

As for the playoffs, we will see a classic double-elimination bracket where every single game is Bo3. However, the Grand Final will be a Bo5.

Alongside the top European & CIS teams, the tournament organizers decided to let Evil Geniuses take part as well. Even though they are a North American team, the prize pools for the region aren’t good, which forces the team to compete outside their territory.

Apart from EG, the other team that definitely stands out here is Team Secret. Needless to say, Puppey and his team-mates have proven themselves as the most dominant force in Dota 2. Ever since COVID-19 destroyed the DPC, the European powerhouse won pretty much every event they played in, which is just impressive.

Another name that’s going to be interesting to follow is Alliance. Nikobaby and co. have had a few fantastic months. In fact, if it wasn’t for Team Secret, the TI 3 champions would have won numerous events. Even though they’ve lost almost all of their matches against Secret, Alliance proved that they have what it takes to win against the best teams in the world.

Last, but definitely not least, we have Team Nigma and Virtus.Pro. These two powerhouses have been truly dangerous lately, which is why we believe that they have a solid chance to win, although their journey won’t be easy.

If you want to watch this amazing tournament, you have to go to WePlay!’s Twitch Channel.