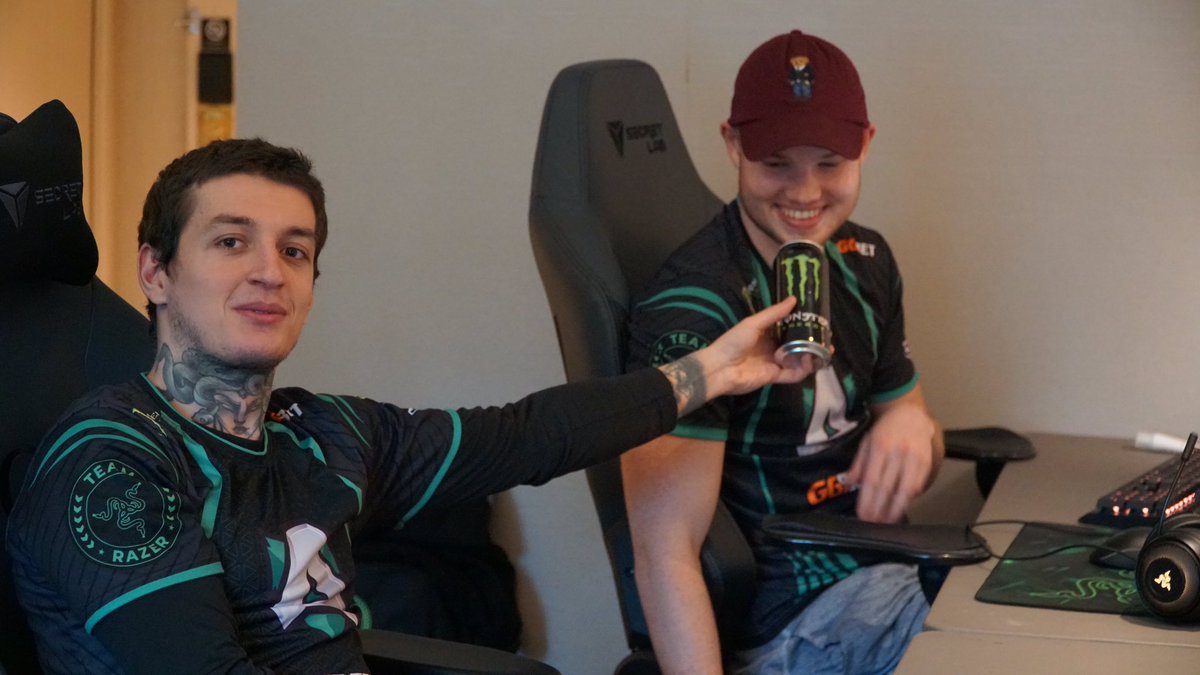 We have many an epic series ahead of us, and yesterday was an interesting day for the OMEGA League Europe Immortal Divison. Initially, the day would include two amazing battles between some of the best teams in the world. We got to witness one of them, the second one was postponed.

Sadly, there was some sort of issue in the Dota 2 servers. Needless to say, this didn’t allow the teams to compete (Team Liquid vs 5MEN). As a result, the tournament organizers decided to postpone the match for Tuesday. This means that we will be able to watch it tomorrow.

Here are a few of the things that happened in the match between Alliance and FlyToMoon.

FlyToMoon played well, but it was not enough

Before this series started, everyone thought that Alliance were going to be the winners. Even though they succeeded, it wasn’t exactly a walk in the park. In fact, it seemed that the European powerhouse had underestimated their enemies, especially in game one.

Although they had the better pick, the CIS team completely outplayed its enemies and managed to win with little to no effort. Alliance relied heavily on Nikolay “Nikobaby” Nikolov and his Slark. Sadly, the Bulgarian superstar was unable to shine because FTM were all over the map.

After seeing what happened in the first game of the series, the CIS team picked the same heroes, thinking that Alliance didn’t have an answer. However, little did they know, the mighty TI 2 champions learned pretty quickly how to cope with FTM’s draft.

As a result, they’ve won the laning stage easily and pushed the series into a final game three. Considering the fact they had the momentum on their side, Alliance was able to dominate the third game as well. They had the better draft and thanks to Gustav “s4” Magnusson, they won a few teams fights in a row. This game them the needed advantage to deliver their knock-out punch, which sent FTM to the Divine division. 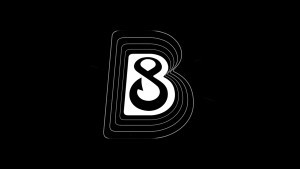 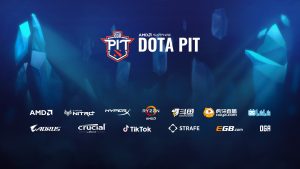 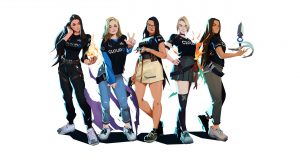