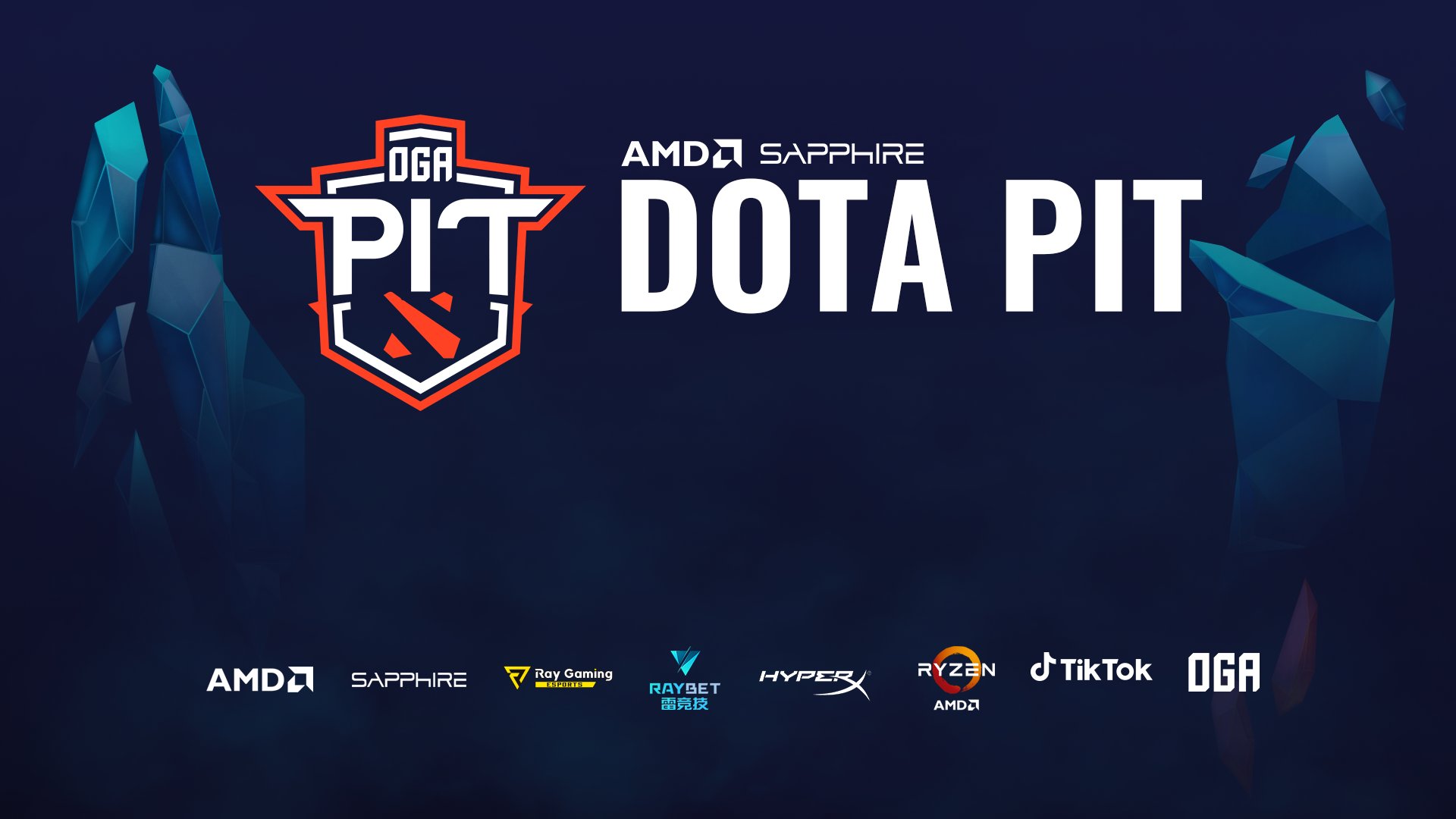 OGA Dota Pit is a series of tournaments that many Dota 2 players love. Those used to be some of the top LAN events as they attracted the best teams from all over the world. However, due to COVID-19, the organizers were forced to host this event in an online format this year.

We already saw such an event around two months ago. Considering that it was so successful, the people behind the show have decided to host it once more.

In just a couple of days, we will see the absolute best Chinese Dota 2 teams fight it out. There will be eight teams going head to head for that $90K USD prize pool.

The tournament will take place between the first and the 10th of July. During that time, all teams will be divided into two groups consisting of four teams each. They will play in a Bo3 round-robin format.

As for the playoffs, we will see a double-elimination bracket, where each match will be Bo3. Only the Grand Final will be played in Bo5.

Apart from the $90,000 prize pool, this event will be carried by the quality of the teams that will be playing. Alongside the usual suspects, such as PSG.LGD, Vici Gaming, and Team Aster, we will also see Sparking Arrow Gaming. Even though this team wasn’t so popular a few days ago, their reputation has quickly changed. As you likely already know, the young squad just won the BEYOND Epic tournament in style.

Back in May, Vici Gaming managed to lift the trophy. Although many thought they were unstoppable, the final we witnessed against Sparking Arrow Gaming has shown that they’re far from unbeatable.

It will be really interesting to see what will happen.  Feel free to follow DartFrog on Twitter, Facebook, Instagram, and Twitch for the latest Dota 2 news. Also, don’t forget to watch this event live on the official Twitch Channel.