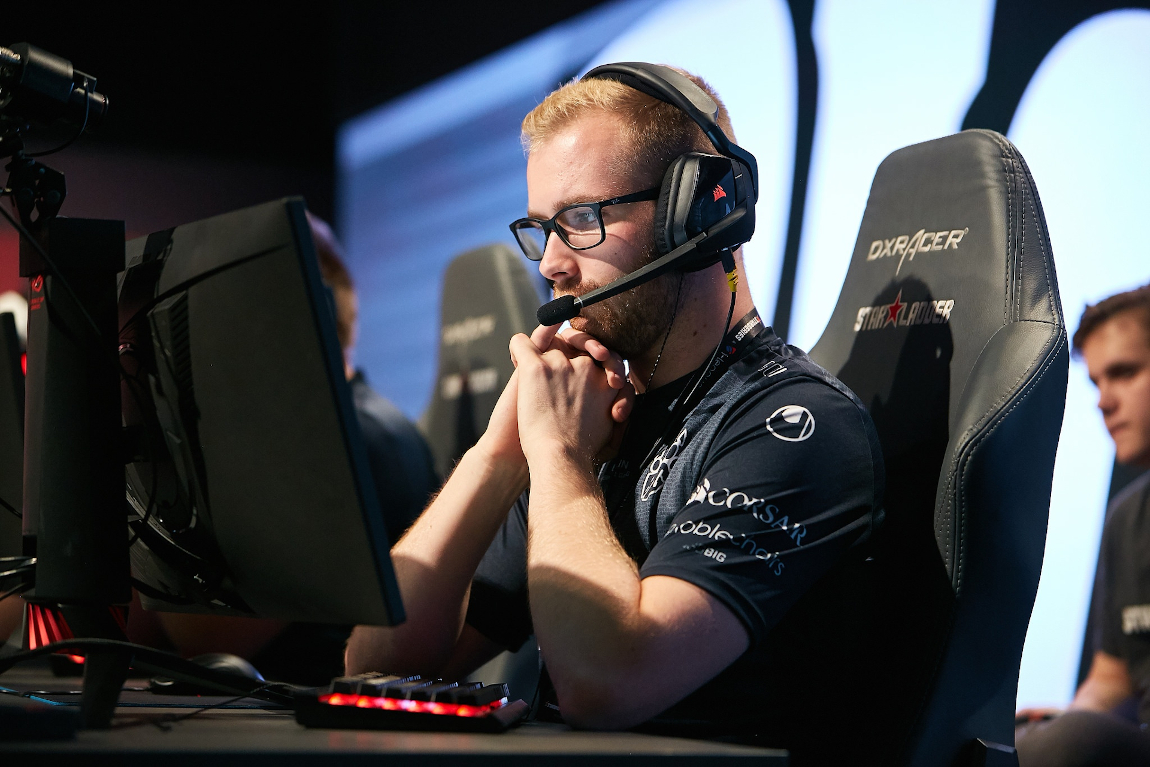 Ninjas in Pyjamas have eliminated BIG from ESL One Cologne Online – Europe. The Swedes survive the Lower Bracker Round One, advancing further into the tournament. Meanwhile, BIG can no longer have their 2018 dream avenged as they leave the tournament losing two different matchups against Sprout and NiP.

BIG Clan are one of the biggest teams in 2020. Their journey through the online era has been great for the German side. They continuously upset some of the major teams throughout the year and even came first-place finishes by beating teams like G2 in Grand Finals. Their consistent results meant that BIG began to reign in their own era in CS:GO, becoming world number one.

However, things did not go to plan for BIG. In the first round, they were surprisingly upset 2-0 by the fellow German side, Sprout. That series was super close, with Sprout taking the first map 16:12, while the second map was only won in overtime 19:16.

How NiP eliminated BIG in the Lower Bracket

In their next series, NIP faced BIG in the Lower Bracket. BIG started off strong, winning their first map of the tournament on Vertigo 16-5. The strong BIG we expect had finally turned up. Although that was to be their last great showing of the event.

Ninjas in Pyjamas began to wake up on the second map of Nuke. The Swedes’ CT side was not a desirable showing, but their T-side began to show promise. The game became tied at 10-10, with NiP snowballing themselves to 14 before BIG caught up. With a surprise, NIP secured their 15th with an eco round. Eventually BIG settled their CT side dominance on Nuke by tying the map. The game went on for several overtimes before NiP secured the win 28-26.

Mirage was the final map for the two teams, and NiP tore through their opposition. NiP had a few weak rounds straight out of the gates, but they found themselves returning to form. By round 8, BIG needed a call out, but it was not enough to slow NiP down. NiP ended the half 11-4. Moving into the other half, BIG found some life, but NiP closed the map and series 16-7.

With that result, the world number one exists their home ground event tied for last place in Europe. ESL One Cologne is the tournament of upsets and it is only day three. The BIG upset is surely the biggest one so far, but no doubt there are more yet to come.