Nigma claws their way to victory at the WePlay! Bukovel Minor! 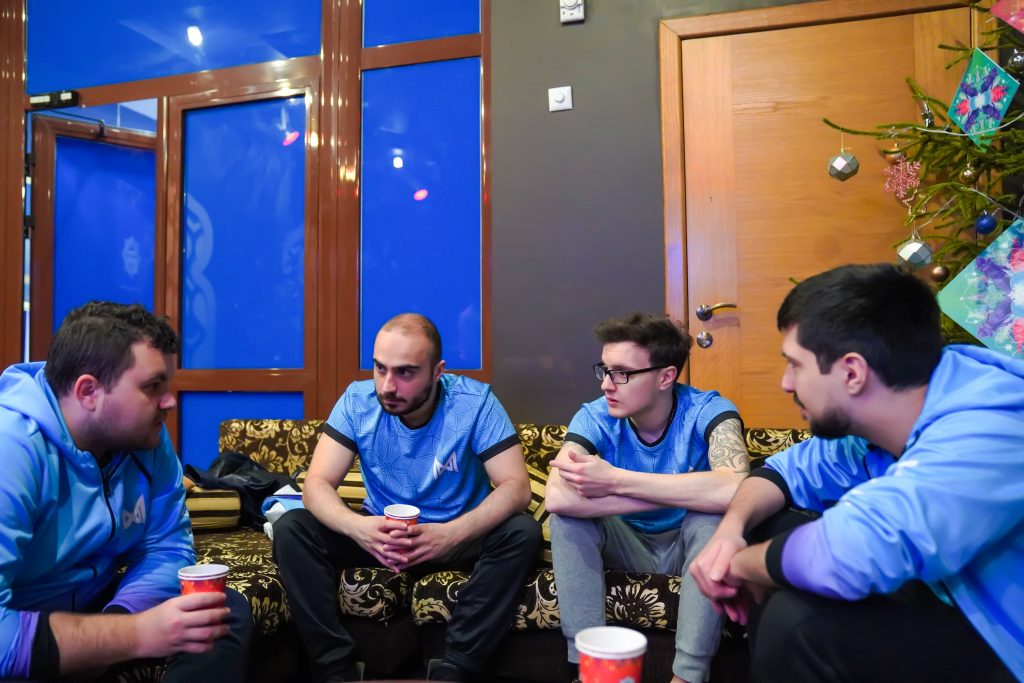 Despite being the second Minor of this DPC, the WePlay! Bukovel Minor was a joy to watch. After we saw many amazing comebacks and intense moments, it’s now time to take a look at some of the most interesting moments of this amazing tournament.

Gambit Esports has some issues

Despite being one of the favorites, Gambit Esports failed to impress. The CIS powerhouse had a fairly good group stage but once it was over, things went downhill. They lost the first series of the playoffs against Geek Fam after two very controversial games.

In fact, Danil “gpk” Skutin and his team-mates played very well in both of them and had a very solid lead. However, a series of mistakes led to Geek Fam’s snowball that eventually cost them the series.

After the loss, Gambit Esports had a mountain to climb against Nigma. Even though TI7 champions didn’t show their best performance, it was still enough to bring down the CIS team. After three deadly games, Miracle- and Co. thrived and eliminated Gambit from this event.

Nigma vs. Royal Never Give Up – The Grand Final

These two teams are without a doubt the best at this tournament. Despite some difficulties along the way, Nigma was expected to end up here. However, we can’t say the same about Royal Never Give Up. Many people didn’t believe that they have what it takes to be among the best but they proved them wrong. The Chinese team has been absolutely flawless so far and came in this series as the favorites. In fact, they’ve already beaten Nigma in the first round of the playoffs. This means that it was time for TI7 champions to take revenge.

Game one between these two wasn’t all that spectacular to watch because both teams were heavily farming. However, the Chinese team was the one that thrived thanks to their OD and Drow Ranger combo. Although Nigma had very dangerous heroes, the damage output from Royal Never Give Up was just too much.

Game two had a similar feel to the first one. Neither team really wanted to take any unnecessary risks because the stakes were just too high. Although Nigma tried to delay the game as much as possible, the Chinese squad started to snowball very fast. As a result, they secured themselves two lanes of barracks and looked unstoppable.

However, Miracle- decided to purchase the strongest item in Dota 2 – Divine Rapier. As a result, TI7 champions got mega creeps and managed to overcome over 30k of networth difference. After that, Nigma was just waiting for the Aegis and after 80 minutes, they were able to bring down the throne.

It seems like the amazing victory in game two from Nigma was a bit too much for RNG to swallow. As a result, the European powerhouse absolutely stomped their enemies since the very beginning. They’ve dominated the laning stage and allowed their two core heroes to thrive. After yet another kill going in favor of Nigma, the Chinese had no choice but to call GG and prepare for the last game of this event.

The Last Game of the WePlay! Bukovel Minor

Many fans expected Nigma to repeat what they did in the previous game. However, this was not what happened as Royal Never Give Up played an absolutely phenomenal game. They’ve started to pressure their EU counterparts since the very beginning, which resulted in a massive lead early on.

At one point, this lead was over 40k net worth and even that commentators thought that we will have a game five. Nevertheless, Nigma had other plans. TI7 Champions managed to somehow snatch several team-fights in a row and suddenly, they were the ones that had the upper edge.

In the end, they were able to kill the Chinese players yet gain and claim the victory.

Despite losing, RNG should be proud of themselves because they played very well. As for Nigma, they now have to prepare for the upcoming Leipzig Major that begins in just a couple of days.