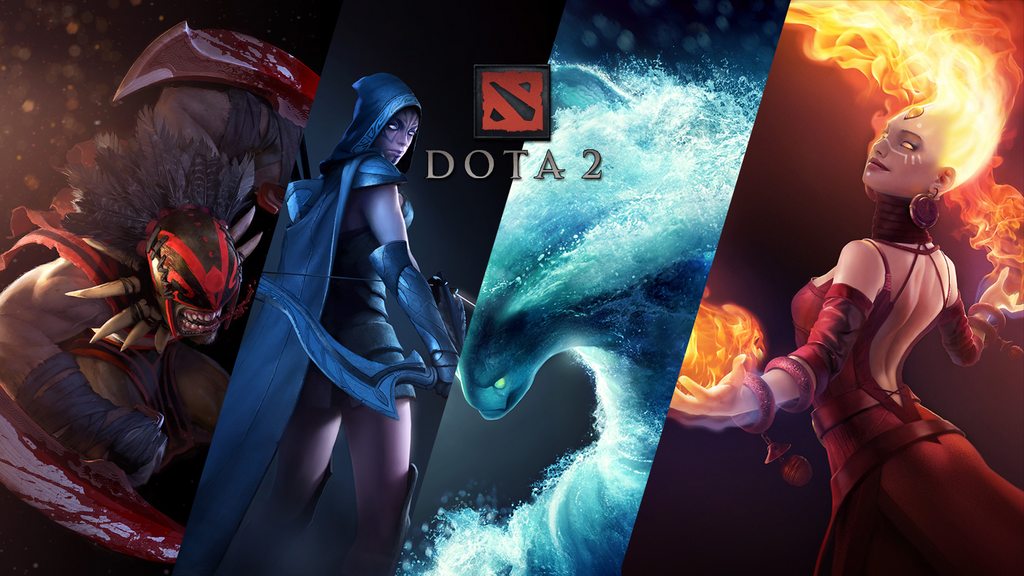 If you’ve been playing Dota for a while, you’ll know that Valve used to release big updates all the time. Although this was fun at first, we soon realized that it’s not healthy to change the game once every four months. As a result, IceFrog and Valve decided to start releasing smaller but more frequent updates.

Now, we see regular updates that tend to nerf some of the things that seem broken. We just saw a post from IceFrog, explaining that we’re about to see the newest Dota 2 patch in just a matter of days.

IceFrog is not really known for making many statements. In fact, this is perhaps the most mysterious person in the gaming industry. Even though he has been involved in Dota since the beginning, we still don’t know much about him.

That’s why when we saw his post in the Dota 2 dev forum, we assumed that patch 7.27 will bring significant changes. According to him, we should see the new update pretty soon. However, what’s even more interesting is that the update will have two parts.

In the first, we will see the general changes as well as items, economy, and miscellaneous adjustments. Once that’s out, we have to expect the second part of the update, which will be entirely focused on hero changes. Sadly, we didn’t get any hints as to what the changes are going to look like. Many hope to see the bounty and streak gold bonuses back, but we are yet to see if this will be confirmed.

The current patch came out around two months ago. However, it’s not loved all that much by the community. Hopefully, the new update will be better received.

Until then, make sure to spam that pushing strategy so that you can quickly gain MMR. There are all sorts of heroes that work here, such as Lycan, Luna, Drow Ranger, Nature’s Prophet, and more.