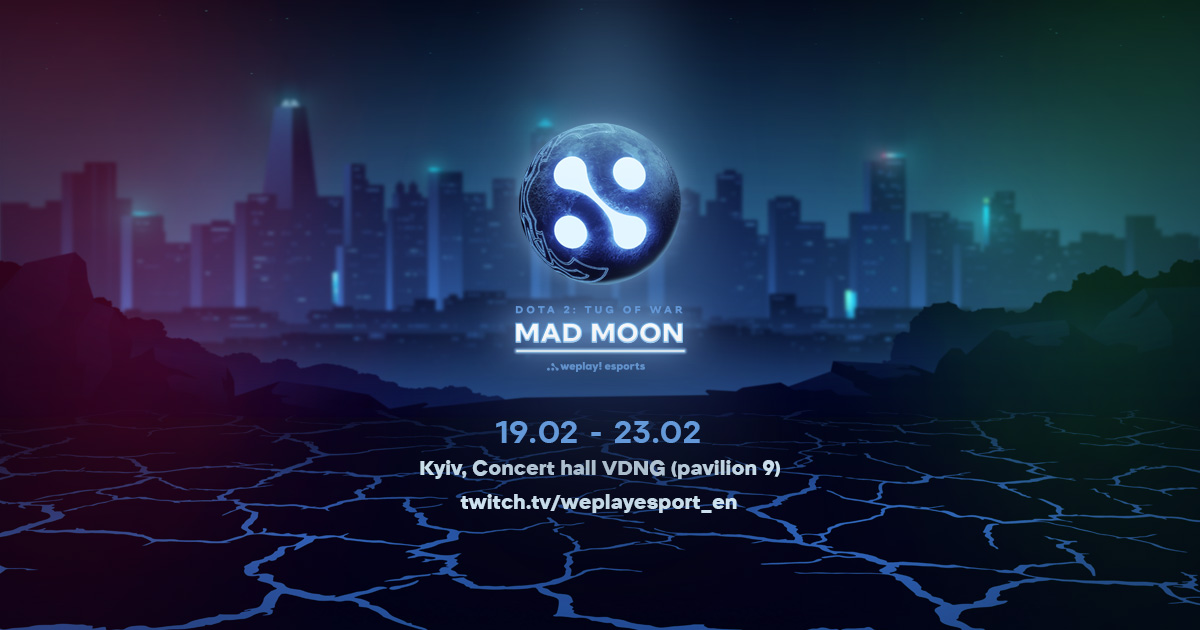 We are just days away from the WePlay! Tug of War: Mad Moon tournament that will bring together some pretty interesting names. Despite not being in the part of the 2019-2020 Dota Pro Circuit, this event will have a $300,000 prize pool, which makes it as big as a Minor.

But even with a list of great teams including Virtus.pro, Team Secret, and Nigma, we were sad to hear that two of the teams that were supposed to attend the event will miss it.

Na’Vi and RNGU are out WePlay! Tug of War: Mad Moon

Natus Vincere and Royal Never Give Up are among the hottest teams in their respective regions right now. However, due to a conflict with their schedule for the Los Angeles Major, both of them had to cancel their participation in this event.

According to the official release, Na’Vi will have a bootcamp in North America in order to prepare themselves for what is to come. Even though this is a reasonable explanation, the absence of this team will definitely be noticeable. After all, this tournament is held in Na’Vi’s home city – Kyiv.

On the other hand, the situation with Royal Never Give Up is a little bit more complicated. As you probably know, Valve decided to postpone the Chinese Open Qualifiers for the LA Major. As a result, this is the only region that has to “elect” its representatives, and fortunately for RNG, they are just one game away from getting that slot.

Who will take their place?

Luckily for WePlay!, they had enough time to find substitutes for Na’Vi and RNGU. The Ukrainian powerhouse will be stepping down in favor of the newly formed team Aggressive Mode. Even though they’ve been around for a couple of weeks, they’ve still managed to beat Nigma in the LA Major Qualifiers. Despite missing out at a spot at the Major and Minor, this is an exciting team with plenty of talent.

The second team is the more noteworthy of the two, and that’s B8, Dendi’s new team. This will be the first big challenge for the new squad, so it will be very interesting to see what will happen. It’s their first LAN event together, and after falling early in the CIS qualifiers for the LA Major, it’s their strongest test to date.

How to watch WePlay! Tug of War: Mad Moon

The WePlay! Tug of War: Mad Moon begins on the Wednesday, February 19, 2020. Be sure to follow the tournament live on WePlay!’s Twitch Channel.