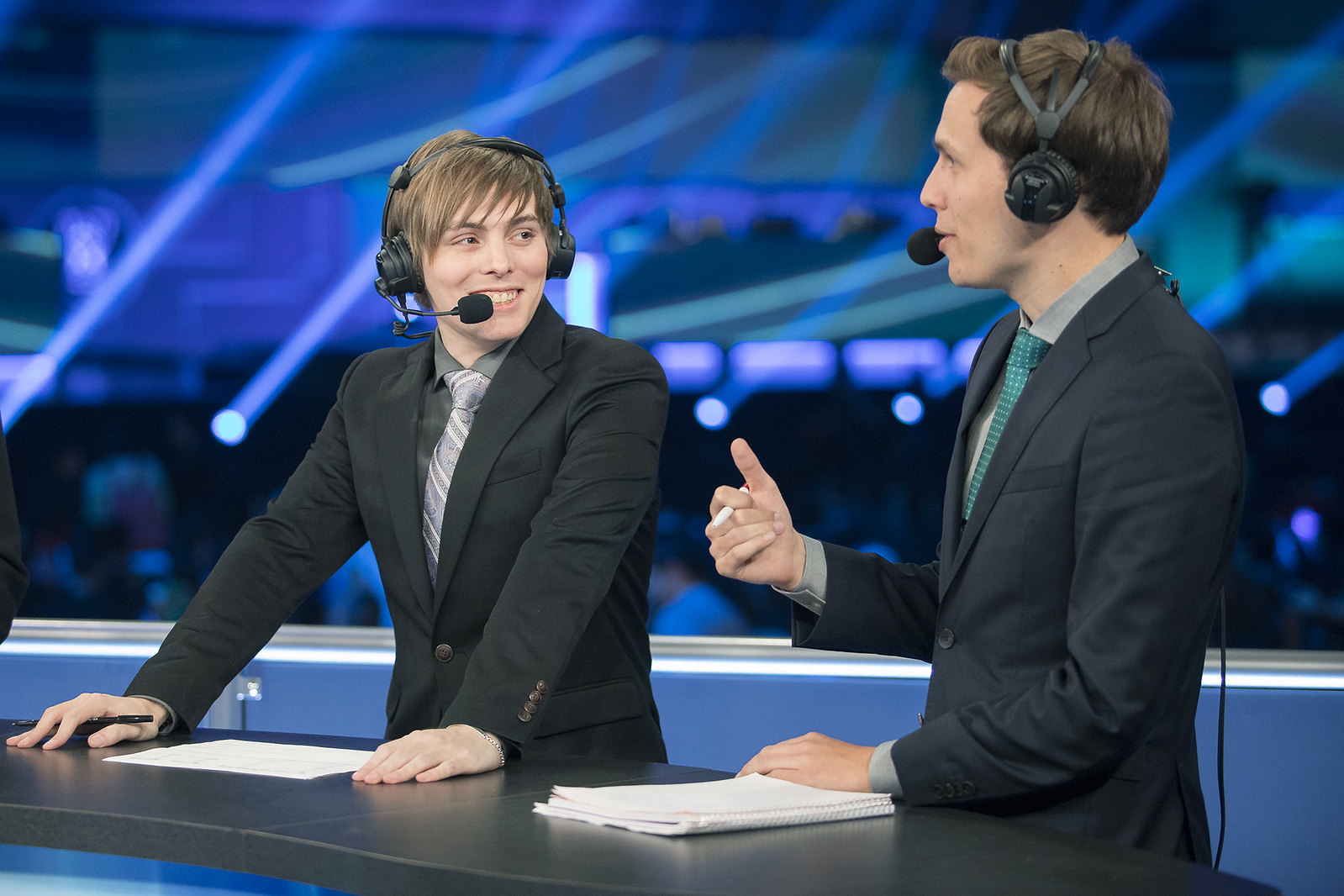 Fans can be relied upon to criticise the signings of players to their teams, but rarely in esports has the signing of a coach created similar controversy. That was until a leak surfaced detailing the potential that Nick “LS” De Cesare could T1’s next coach.

The leak came from a discord message sent to Lee “Effort” Sang-ho, who was streaming at the time. According to the message, LS, alongside former StarCraft 2 pro and current TFT player Choi “Polt” Seong Hun, will join T1 as coaches for the 2021 season. Almost immediately, speculation about this coaching move circulated around Twitter. Some heralded the potential signings as a great move, and others doubting the veracity and quality of the choices.

T1 suffered a humiliating end to their season after a loss to Gen.G in the finals of the Worlds Regional Qualifiers. The loss was especially crushing with rumours of the legendary mid laner Lee “Faker” Sang-hyeok reportedly considering retirement. Three days later, their coach Kim Jung-su resigned.

LS is an experienced analyst, commentator, and League of Legends personality. His career started when he moved to South Korea to pursue a career as a StarCraft pro player. After living with several Korean organizations, LS became focused on LoL, becoming a coach to many pro players. Since then, he’s served as a coach on multiple teams such as Supa Hot Crew, Roar, Gravity Gaming, and bbq Olivers.

However, despite his laundry list of qualifications, his controversial style of analysis has often drawn the ire of critics. Most recently, they have focused on his overuse of the “Boris” meme (the name of the shopkeeper on Summoners’ Rift) on his stream, and his often off-topic tangents – both staples of his broadcasting and streaming style rather than his analytical ability.

The most vocal critics of LS’s appointment to T1 are Korean fans who see his appointment as inappropriate. Their criticism varies from concerns about his qualifications, to ad hoc attacks.

The criticism got so bad that this morning T1 issued an official statement on their social media. In it they addressed the concerns from fans, asking them for patience. “We want to reassure our fans that we are working hard to implement a coaching structure that will position us to win”

It’s likely the statement will do little to comfort T1 fans. Many are worried about a formerly world-class team going yet another year without international success. The former Worlds champions have failed to perform to the level which fans have grown accustomed to. Regardless of who ends up as part of T1’s next coach staff going forwards, they’ll be under a microscope for some time.