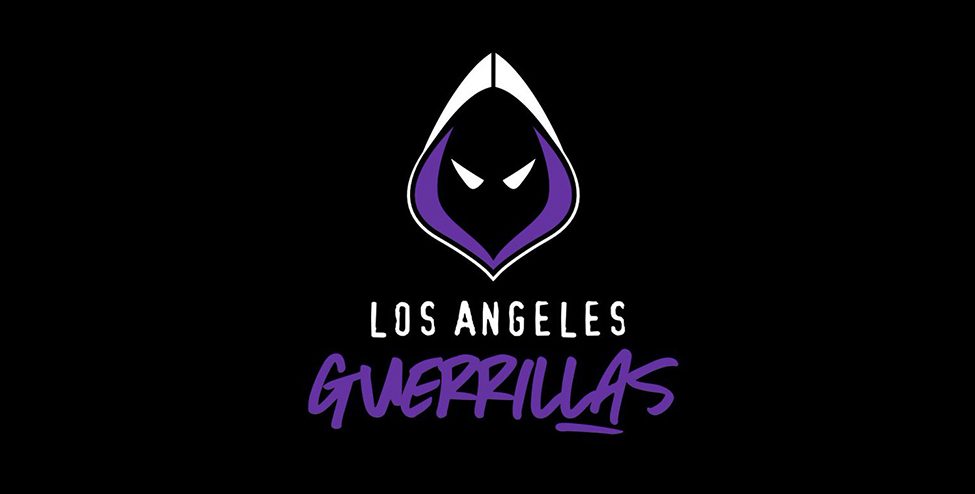 Call of Duty League franchise, Los Angeles Guerillas, have revealed their starting roster and academy team for the new season.

The organisation made the announcement via social media on October 12 with an impressive reveal video.

Guerillas will hope to bounce back after an extremely disappointing season last year which saw them finish dead last in the CDL rankings.

All four starting players have been named alongside an academy team featuring former Halo star, MentaL.

Here is a closer look at the starting four players:

SiLLY is one of few Call of Duty pros who have competed for around a decade. The 25-year-old found his glory during the Infinite Warfare season under eUnited where he won his first major.

Fast-forward one year and SiLLY took home the CWL Championship with Evil Geniuses. His raw skill, experience and ability to win make him one of the most valuable players on the roster.

It will be interesting to see what he can do this season.

Apathy is another player who has nearly a decade’s worth experience in competitive CoD. He was alongside SiLLY in their CWL Championship win in 2018.

The veteran will fit in perfectly to this squad that already has so much history and in-game chemistry.

Assault began his competitive career back in 2013. His big break came in 2016 where he was part of the squad which famously sent home OpTic Gaming from the Call of Duty World Championship.

He then went on to win his first championship ring with SiLLy and Apathy on Evil Geniuses. The three of them reuniting will be great to see in the new season’s matches.

Vivid is relatively new to competitive Call of Duty. At 20 years old, he is one of the younger players in the league.

Despite not having much success beforehand, Vivid was picked up by LA Guerillas in February 2020. He impressed many last season and broke the record for the most kills in a single 5v5 S&D match at a major championship with 20 kills.

It will be interesting to see how the young-gun performs this season amongst the best.

Players Chino and MentaL are also currently signed as substitutes for the 2021 season with the option to bring up Exceed and Nero if necessary.