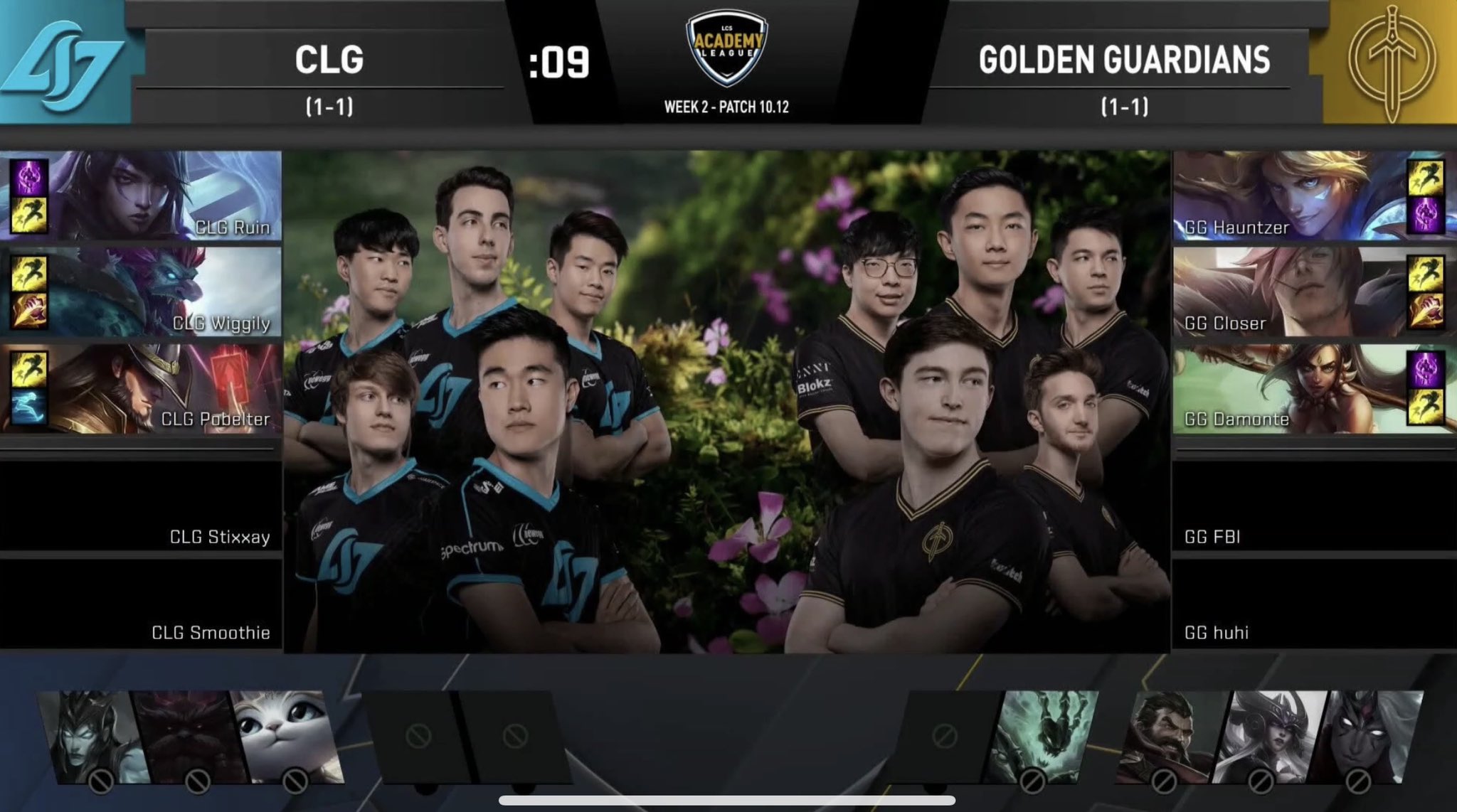 We’re two weeks into the LCS, and while new rosters are surging while familiar faces struggle, there’s something other than the action that’s on the lips of the viewers – The production.

When the NA LCS debuted in 2013, it immediately became one of the premier esports leagues in North America. Its only real competition in production standards came from South Korean organizations, such as the Korea e-Sports Association leagues, and the very largest tournament operators in the west, including ESL and MLG.

Seven years on, and the LCS has suffered in the wake of a global pandemic bitterly exposing the dire state of its production direction. In comparison to the LEC, whose levity, design, and overall quality have drawn universal praise, the LCS has become a production mocked and derided for its overall lack of production quality.

Criticism first came in Week One when the league’s usual setup was aped by a view that resembled a podcast Zoom call, rather than an esports league. Midway through Week Two and things haven’t improved. Buggy overlays, slapdash attempts to emulate the humour and innovation of the LEC, and efforts to use on-air talent to fill a gap that production should fill have created an awful situation.

Highlights of the poor quality include the wrong teams showing in graphics (Academy rosters used over actual squads), inaccurate builds displayed for champions, and long delays in transitions during replays. What’s worse, content created by now-departed talent such as former host Ovilee May shows that the LCS could have a high-quality and creative production staff, but refuse to recruit or retain it.

The most common thing spammed in Twitch chat during LCS yesterday was a rhyme about the poor quality of the broadcast. This is not a good look for the league. Coupled with a general lack of variety in gameplay and no real stakes in these early split games, and the LCS begins to look very bad as a product worthy of consumption.

Many of these problems are easy fixes. A return to the studio, with familiar equipment and overlays, will alleviate many of the league’s woes. Moreover, a stronger direction in production with a genuine vision might help. The LEC has become a must-watch broadcast not only because of the risks it takes creatively, but after you strip away all the memes, broadcast design, etc. it’s still solid gameplay. The top-notch production only enhances it.

Right now in the LCS the games might be good. They might be a lot better than we give them credit for! But we wouldn’t know, because the presentation quality distracts from the action to the point of being the main attraction. In the LEC, the show is second to the action. In the LCS, we’re watching to see what goes wrong next…