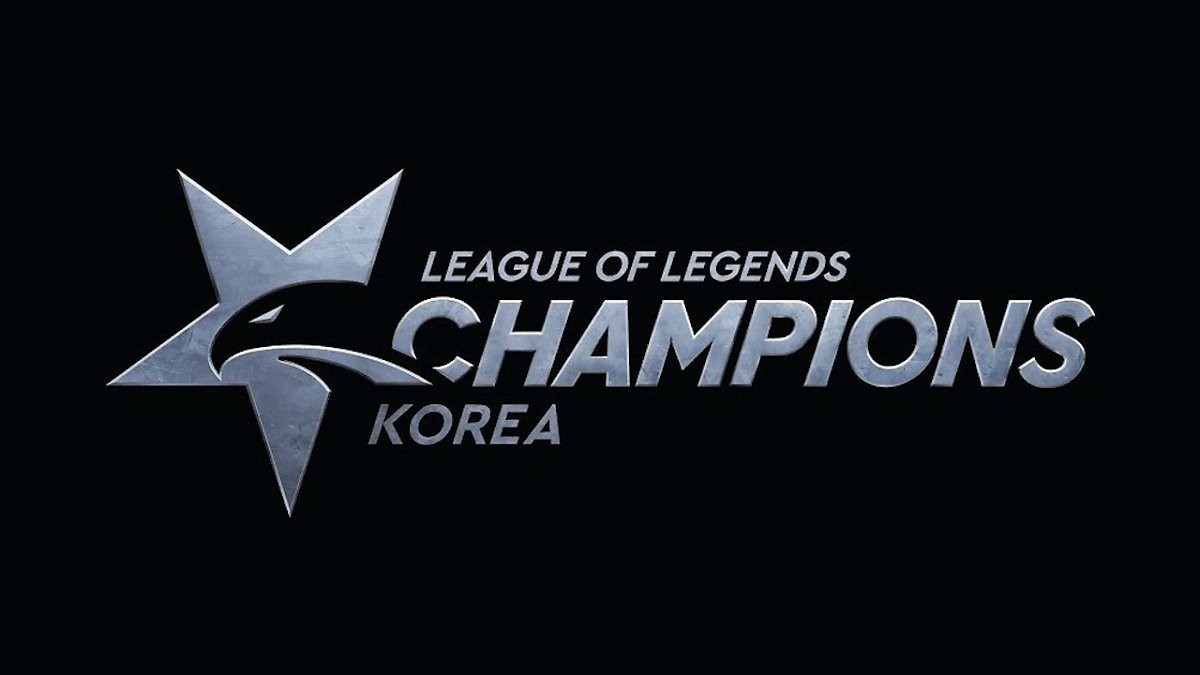 Yesterday the LCK announced a dramatic shift in its format, as it revealed the adoption of a franchise model for its league starting in 2021.

The news was revealed in a tweet by global head of communications and esports David Higdon early Monday morning, with an accompanying website launch.

In moving to a franchise format, the league will adopt a similar style to that of the LEC or LCS, with a set series of teams, and franchise spots available to purchase. Teams will no longer be relegated, but can sell or buy their way into the league should they want to.

The shift in format also means saying goodbye to Challengers Korea, the second-tier league which both the bottom teams in the LCK could potentially be relegated to, and up-and-coming squads had the chance to reach the premier league.

Challengers Korea had been the forge which created current LCK teams such as Griffin and DAMWON gaming, with both squads first rising from the lower league following the 2018 season. It has also been the place where legendary organisations such as Jin Air Green Wings, CJ Entus, and the BBQ Olivers had fallen to following their relegation, and where these teams had a chance for redemption.

Relegation, it seems, has been relegated to a thing of the past. Not only will the LCK not have a losers elimination tournament at the end of its season anymore, but both the Brazilian CBLOL and Turkish TCL will also be moving to a franchise format in 2021. This will leave only a few of the international leagues without a franchising structure come 2022.

In place of Challengers Korea, an LCK Academy League will be formed, made up of Academy rosters of the top LCK teams. For some, this will be a return to the glory days of the LCK, where orgs like Samsung, SK Telecom, and KT Rolster were able to field multiple top-tier rosters. But for others, it marks a huge loss, as franchised teams could likely become complacent without fear of relegation.

Why has the LCK adopted the franchise model?

As detailed in the announcement website, the benefits for franchising seemingly outway the negatives. Teams will benefit from increased investment, higher takes, and a more stable sharing of league profits.

What’s more, players will no longer have the looming doubt of relegation in their mind, and teams can focus more on long-term roster building. Additionally, the franchise model incentivises trades over hoarding players for long term gain.

Applications for franchise spots are now open, with Riot Games accepting bids. This means that the current teams in the LCK will not automatically be part of the new franchised league. Instead, it may be that some smaller organisations are forced out, as larger, more financially secure companies look to invest in the LCK. And according to various sources, applications have already started flooding in.

Regardless of what happens, this is a massive shift in the way the LCK operates and has the potential to change the face of this storied league completely.