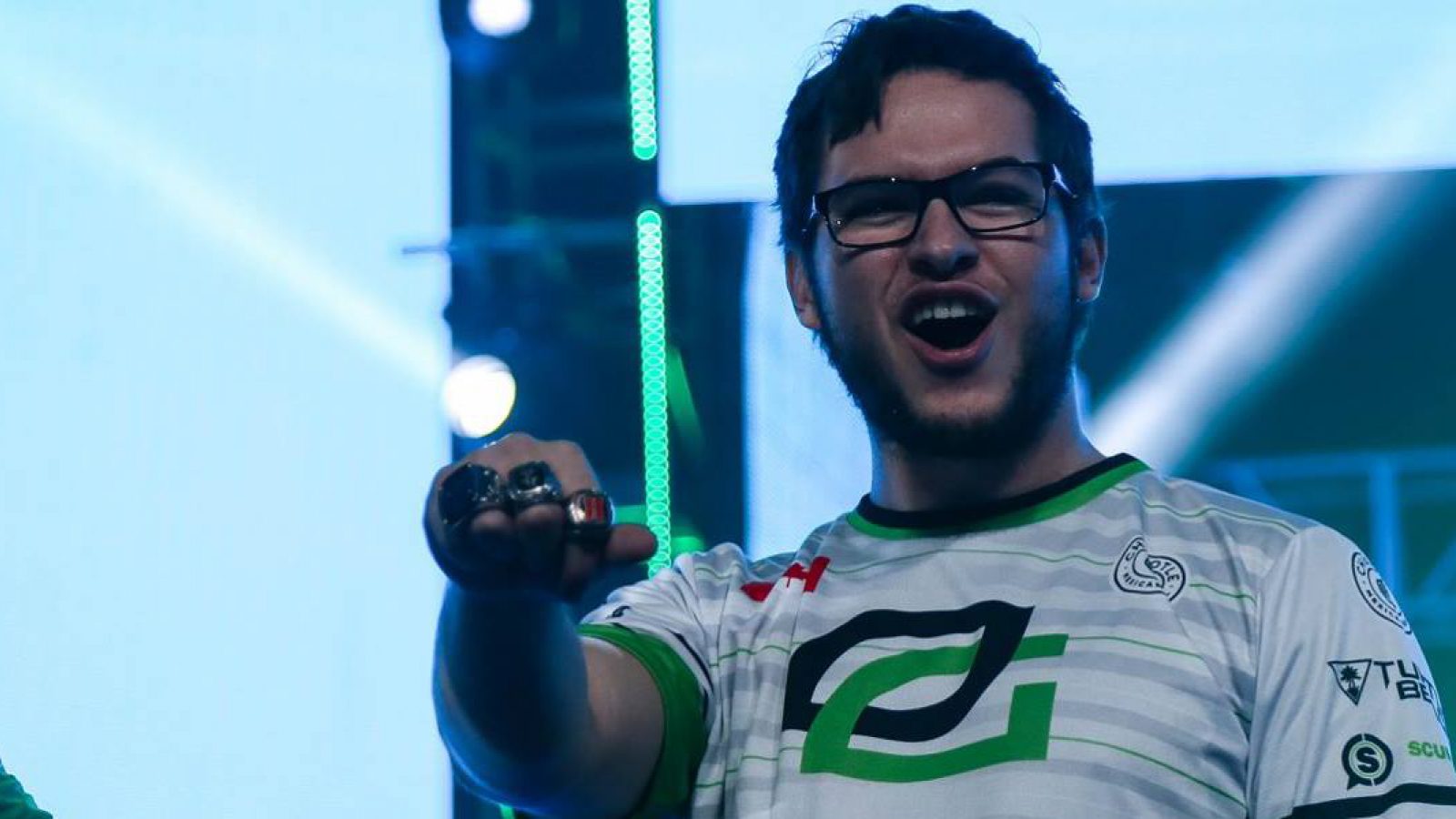 To the dismay of Call of Duty fans, Karma announced on June 4 that he is hanging up the controller for good. With his outstanding career coming to an end, we thought we’d take a look at his five standout moments from over the years.

With $200,000 up for grabs, CWL Atlanta 2017 was no laughing matter. Karma and OpTic Gaming dropped down to the losers bracket after a poor performance early on. The Greenwall were on the backfoot going down 2-0 to PNDA Gaming.

After coming back and forcing a fifth map, Karma was not ready to go home. The Search and Destroy was scored at 5-5 with the loser packing their bags. Karma and FA5TBALLA were last alive and the rest was history.

OpTic Gaming met EUnited in the grand finals of CWL Atlanta 2017. The series was tightly contested and ended up in a game five Search and Destroy. With OpTic 2-1 up in the fifth map, Karma produced some magic with an impressive 1v3 to put them further ahead. Plays like this demonstrate why he will be remembered as one of the greats.

Karma has one of the smartest brains in Call of Duty. In this particular moment, he demonstrated not only his brains but his raw gun skill that set him above all other players. This 28 killstreak vs eNigma at Gfinity 2 will be remembered as one of the best killstreaks in history.

This play remains one of the greatest seen at a professional Call of Duty event. Karma was left in a 1v3 situation against a strong Unite team as they looked to plant the bomb. Little did they know, Karma was right behind the bomb planter and stuck a ballsy defuse as soon as it was planted. These types of plays are why this man earned himself three world championships in his career.

The world champ won his three rings with three completely different teams. However, there was no better way to earn his third by cementing the OpTic Gaming dynasty of Karma, Crimsix, Scump and Formal.

OpTic met rivals Team Envy in the grand final and would need to win two best of fives to take the trophy. That is exactly what they did and did not look in doubt the whole way through. Karma became a three-time world champion, the most out of any other player.

What was YOUR favourite Karma moment?