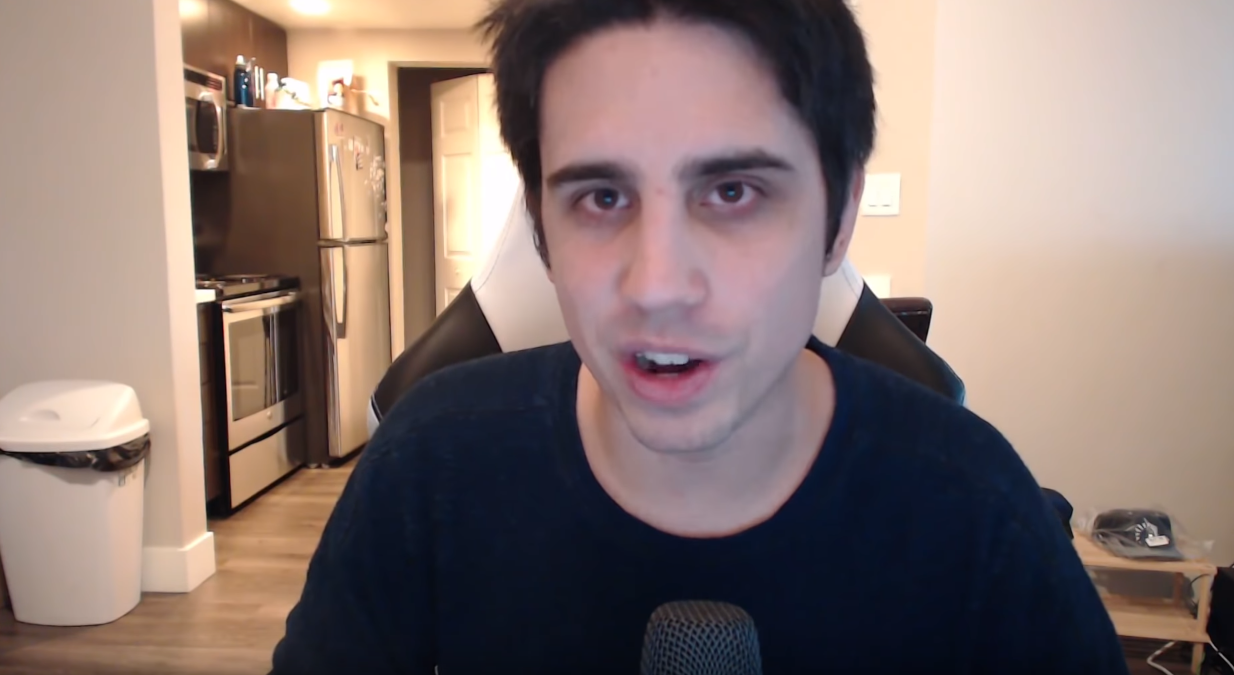 Christian “IWillDominate” Rivera has been removed from the League of Legends Partnership Program, and preventing from co-streaming, as per a statement released by the player.

Although the LCS has reportedly not revealed the exact reason for the ban, it’s speculated that the decision comes after multiple instances of “toxicity.” In particular, an incident where IWD described two AFK players as “painting their nails.” An email from Riot Games, released by Rivera, did nothing to illuminate the reasons, leaving both IWD and fans to speculate on the genuine cause.

IWD has long crafted a straight-talking and no-nonsense persona, which has frequently flirted with toxicity and controversy. As a pro player, Rivera became infamous as a hotly contested commodity in 2013, during the start of the NA LCS. However, due to a ban for toxicity, he could not compete for the first two seasons of the nascent league. Upon his return and throughout his pro and streaming career, IWD has been a constant source of minor controversy. Even so, his LCS co-steams garnered significant praise for IWD’s straight-forward and hilarious analysis of the games.

Furthermore, the decision has brought more criticism to the ailing LCS broadcast yet. As previously described, the LCS production has suffered significantly during the ongoing Coronavirus pandemic.

The quality of the LCS presentation has been repeatedly criticized across the board. Co-streams had been a welcome reprieve from the inconsistency of the main broadcast stream, and their combined viewer numbers regularly rival the official feed.

Numerous LoL personalities, fans, and content creators have sprung to IWD’s defence, in calls for at least transparency from Riot Games following his removal from the LPP. Rivera’s removal comes just weeks after his departure from Team Liquid, where he’d spent years as a player, and then content creator.

IWD had put a tremendous amount of effort into nurturing and creating a new brand around the LPP and pro game analysis. This ban scuppers much of the work the creator had invested in this new endeavour.

As per the letter from Riot Games, IWD’s case will be reconsidered after a review period. But given the unclear nature of Riot Games’ response, it may be impossible for the content creator to fulfil an unseen list of requirements and vague guidelines to have his stream reinstated.