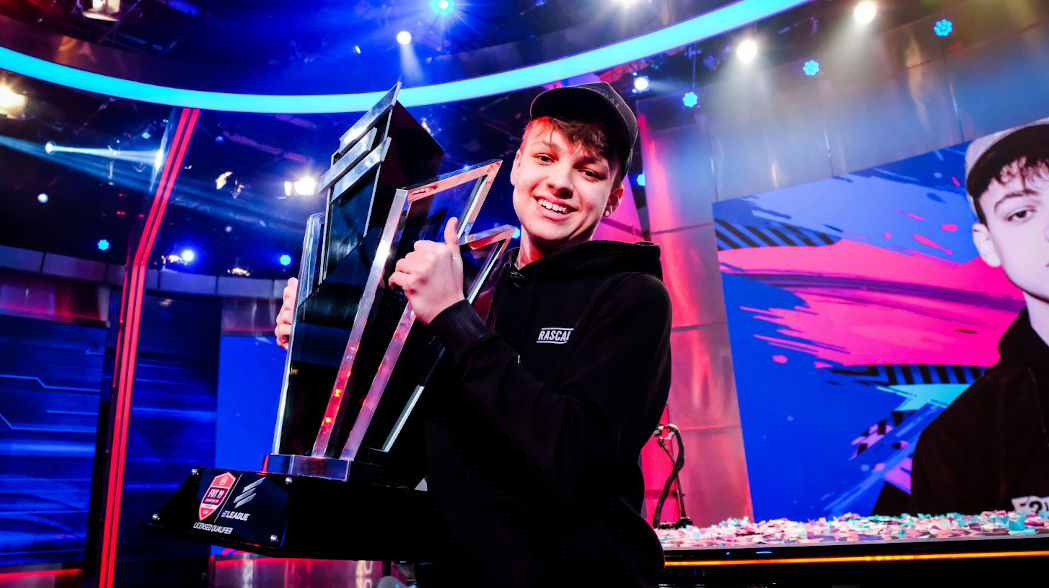 We are back in Bucharest this weekend for FUT Champions Cup Stage 2, where 64 of the world’s best FIFA 20 players will compete for the top prize of $50,000 and 2,000 Global Series Points.

Just two weeks ago we were here to watch Donovan “Tekkz” Hunt win yet another opening Major, he went undefeated and returns as a Global Series Master and favourite. Joining him is a host of top talent including FIFA eWorld Cup winner – Mosaad “Msdossary” Aldossary and the up-and-coming Dylan “DullenMIKE” Neuhausen.

Two players that won’t be taking to the stage are Nawid “Goalmachine” Norwai and Chelsea FC’s Jas “Jas1875” Singh. Both were disqualified from the tournament after a series of messages between them were leaked that appeared to show Jas physically threaten Nawid, after the latter had “racially insulted” Jas.

Jas had this to say about the incident –

The FUT Champions Cup Stage 2 starts Friday, November 22 and runs until Sunday, November 24 with all the info including schedules, formats and prize pools below.

The Participants / Ones To Watch

This will be the 2nd time we’ll be seeing the Global Series Masters, but this time players will have qualified from a FUT Champions Cup on FIFA 20. That means the four best performing players on Xbox and Playstation (eight in total) will have earned their place at this event due to their performances at FUT Champions Cup Stage 1.

The best of the rest

The standard will be higher at this weekends FUT Champions Cup for no reason other than the fact that all the players present are here after succeeding in qualifying, or in tournaments played on FIFA 20.

The list of participants was only finalised in the last week due to the ban’s handed down to Jas and Goalmachine. One player who found himself out, then in, then out, and back in again(!) was Scotland’s Marc “Marley1303” Marley, who was seemingly invited by mistake, disinvited, and then within days was again told to make his way to Bucharest for the tournament. After all that he’ll fancy himself lucky this weekend, so expect to see him cause an upset or two.

Another one to keep an eye on is Stefano “StefanoPinna” Pinna, the 2018 eWorld Cup Finalist had a great season in FIFA 19 and with this being his first appearance of FIFA 20 he’ll want to show the world he has what it takes on to go one further this season and win a Major.

All the action takes place in Bucharest, Romania over three days from November 22-24.

The main broadcast can be watched live on Twitch, YouTube and Twitter. Check here for the full tournament schedule.