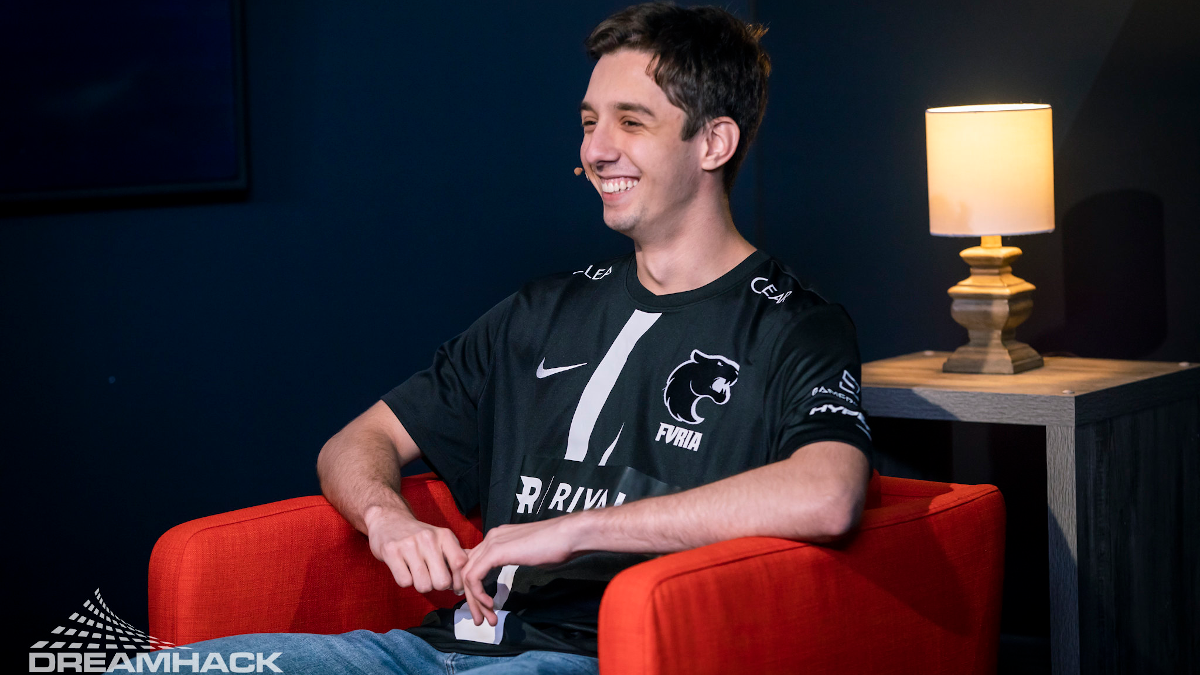 FURIA had great weekly showings throughout the Regular Season, dominating right until the end of Week 3 as they lost their first series against 100 Thieves. In Week Four, FURIA lost to Chaos.E.C. and that was the moment that Evil Geniuses surpassed them.

With the two late defeats in the Regular Season, it seemed like the momentum for FURIA had faltered. The story for the Playoffs was one of doubt, although, they had a favourable first match.

With EG and FURIA taking first and second place, the two teams once again collided in the Playoffs Upper Bracket. While FURIA’s Regular Season momentum had somewhat subsided, Evil Geniuses had only grown with their first-place finish. Although the narrative for EG was to beat the only team that took them down in the Regular Season, FURIA.

It seemed like the FURIA was not shut down at all by the recent losses to other NA teams. FURIA came back strong in their first playoff round and destroyed Evil Geniuses. The results of the maps were not even close to. FURIA held Inferno strong with a 16-5 win, which is extremely unusual for an Inferno game. Moving on, Nuke went the way to the Brazilians with a 16-7 victory. This quick series advanced FURIA into the Grand Final with a 1-0 map advantage.

The Lower Bracket twist of fate

To give Evil Geniuses credit they managed a much better showing with two very close maps. 100T won both 16-14 Dust II with the next battle on Inferno going 16-13. The most iconic thing about this result is that Evil Geniuses’ monopoly on North American CS:GO has fallen as their trophy spree is over. With all that said, it was two new teams entering a Grand Final for a considerable time.

100 Thieves emerging glory was put to an end with the power level that FURIA was on. The first map os the series was Vertigo, and FURIA may have changed the way the map is played forever. The side had discovered a brand-new boost in Vertigo that makes the map much more CT friendly than results in the past has told us. The new triple boost on the scaffolding blindsided 100 Thieves, challenging their on the spot creativity for mush of their T side. It is safe to say that FURIA stole the show on Vertigo and won the map 16-7, bringing them to series point of the tournament.

The following map was Inferno where both teams put up a good fight. At one point in the map, both teams were on 10-10, showing how close the map was. Although, FURIA worked out how to take down 110T from there and won the map 16-10, taking home the NA EPL trophy.

FURIA has come a long way in the North American scene throughout 2020 and this victory is a huge payoff. Congratulations on FURIA for taking home the ESL Pro League Season 12 NA Finals trophy. $77,500 USD and gaining key Pro Tour points along the way.