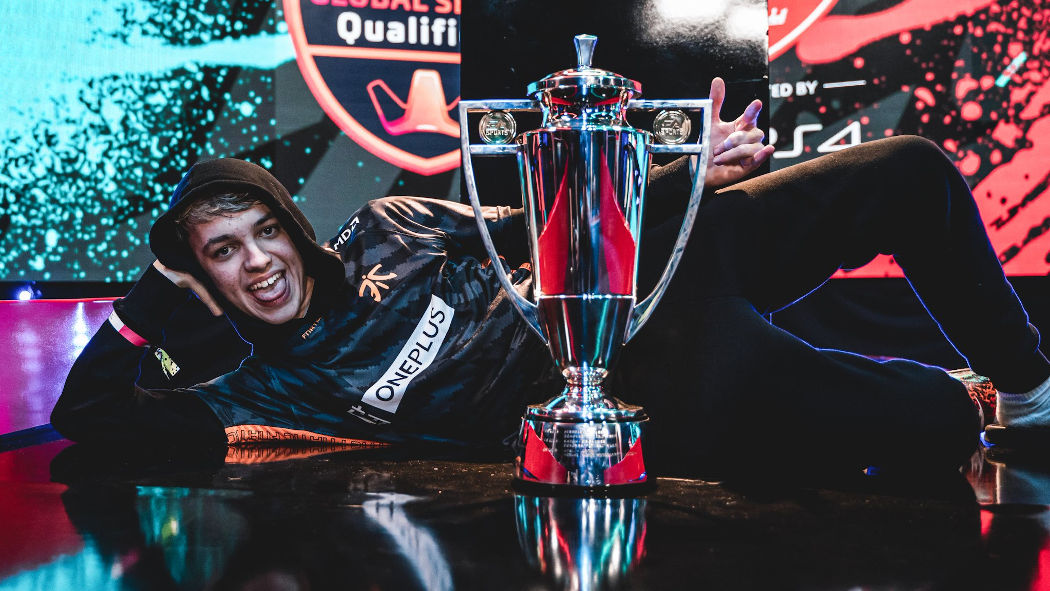 Fnatic’s latest signing Donovan “Tekkz” Hunt showed his new employers just how good a FIFA player they have on their books by winning the 1st FUT Champions Cup of the season – defeating Wolves Esport’s Flavio “Fifilza” Almeida Brito in the cross-console final to take home $50,000 and 2,000 Global Series Points.

Fnatic Tekkz and Fifilza had been exemplary all weekend – both sat down for the final undefeated with Fifilza showing his defensive prowess having conceded just 8 goals on the way to the final.

But if there was anyone who could unpick the Brazillian’s defence it would be Fnatic Tekkz. He showed a maturity in his game that was at times absent last season. He played purposely and with confidence and took a 1-0 lead into the 2nd leg. Now on his home console, the Xbox, he dominated possession, scoring twice with Fifilza unable to get near him. The game ended 3-0 and Tekkz was once again the champion of Bucharest.

Kurt Fenech, recently handed a life ban from FIFA esports, sounded almost statesmen like with this message of congratulations –

Like with all new seasons of FIFA, there were several shock exits – FIFA eWorld Cup winner Mohammed “MoAuba” Harkous failed to get out of his group, while Mosaad “Msdossary” Aldossary and Nicolas “Nicolas99FC” Villalba were both sent packing in the first round of the knockouts.

The Global Series Masters is a new way for players to qualify for tournaments. The top 4 players from each console automatically qualify for the next FUT Champions Cup. It looks to be an exciting addition to the FIFA esports ecosystem with players fates being tied to other performances and a greater reward for any player making it to the console semi-final.

We saw that this weekend, Hashtag’s Tom Leese needed Fatih Üstün to defeat Fifilza to get a spot in the next FUT Champions Cup. It was nail-biting as Tom had flown out to Bucharest even though he wasn’t playing he sat and watched as Üstün pulled a goal back late in the 2nd leg – it looked like it was going to extra-time but Fifizla had other ideas scoring with the last kick of the ball, dumping out Üstün and breaking Tom’s heart.

The star of the day 2 was Wolfsburg’s Dylan “DullenMike” Neuhausen. He went down four goals to the highly regarded Diogo, before coming back scoring four himself and taking the game to penalties.

After winning the penalties he pulled the same trick against Niklas “NRaseck” Raseck, their match was one of the games of the tournament. DullenMike took the lead before Nraseck made pulled it level. In extra-time, Nraseck took the lead and he must have felt he had booked his place in the semi-final and that Global Series Masters spot. But DullenMike wasn’t finished, scoring with the last kick of the ball to take the game to penalties.

He put on a masterclass in the shoot-out saving all of Nrasecks’ penalties, commenting after the game that, “it’s easy because you can see the head movement of the players and it tells you where to go.”

DullenMike’s luck would run out on Day 3 He lost to Kylem “Lyricz” Edwards in the semifinal. But he earned a Global Series Masters place – qualifying him for FUT Champions Cup Stage 2 and having won majors last season you can bet DullenMike is a name we’ll be seeing more of.

Fn is now a part of SoNNeikO’s team