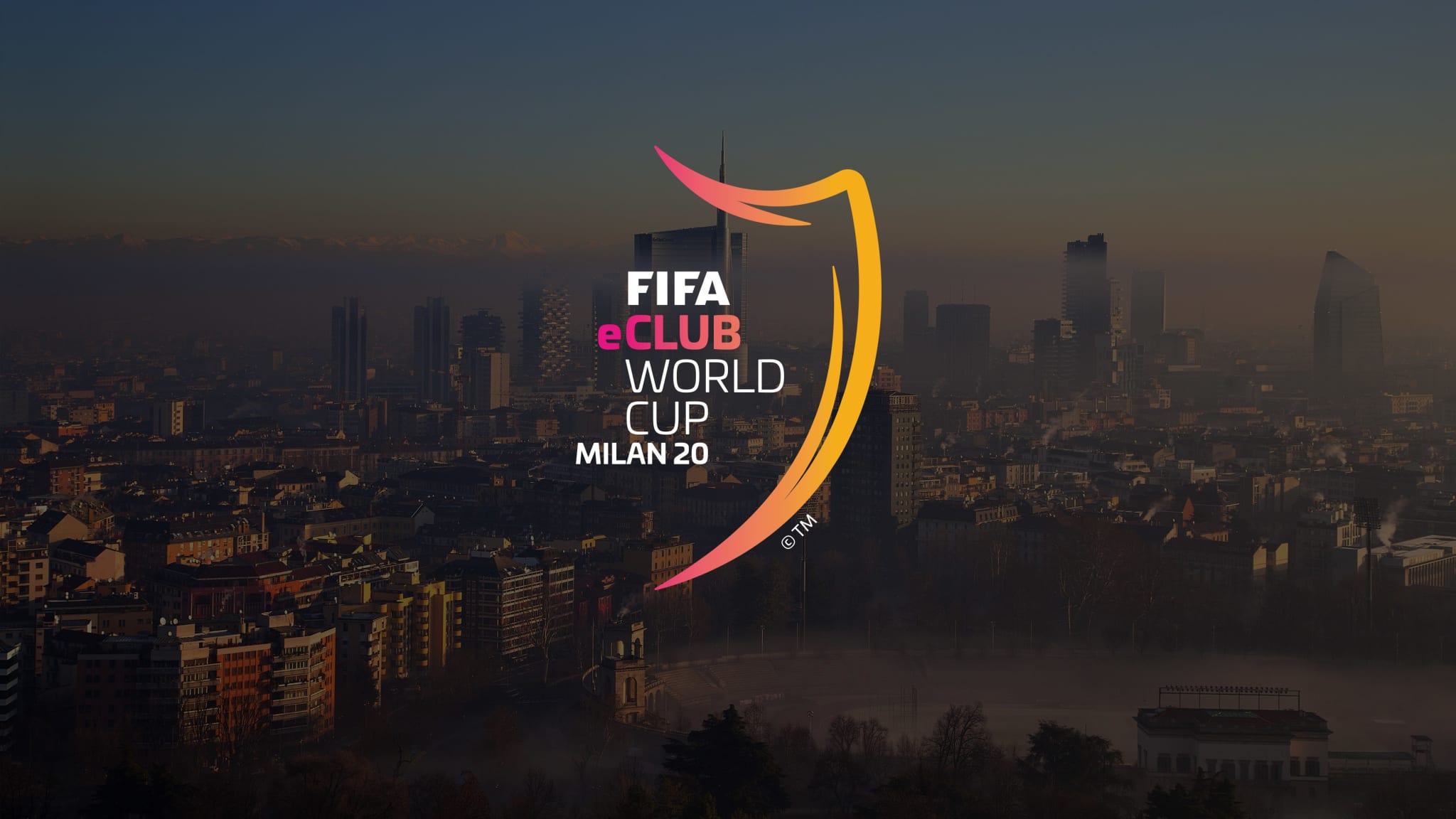 The FIFA eClub World Cup is one of the most exciting tournaments in the FIFA competitive calendar. 190 teams attempted to qualify but only 24 remain – each will be making their way to Milan, Italy, a first for the eClub World Cup. There, they’ll compete for a share of $100,000 and Global Series Points – vital for securing their place at the end-of-season FIFA eGlobal Series Playoffs and eWorld Cup.

The eClub World Cup is a truly special occasion, providing us with the rare opportunity to see the worlds best players pairing up and representing their clubs in 1v1 and 2v2 matches – a game mode unique to this event. Clubs are represented by one Xbox player and one PlayStation, coming together to play in the 2v2 matches.

The FIFA eClub World Cup 2020 will take place on the 7-9 February and will feature organisations from around the world including Fnatic, FaZe clan, Man City Esports and Roma AS Esports.

Each group consists of six teams. All of the teams play each other in a Team Match-Up:

*The console used for the third game is selected based on the personal preferences of the teams taking part. The selection is made before the tournament.

This means teams can win up to 9 points in each Team Match-Up.

The top four teams from each group qualify for the knockout stage.

These two matches are grouped together as a single tie, with 0 points then awarded for a loss, 1 point for a draw and 3 points for a win.
3rd match: If the 1st and 2nd matches result in a draw, the PlayStation and Xbox players can team up to contest a 3rd match against the opposing side*

*In this case, the team with the greater goal difference chooses the console

The groups have been drawn and some of the match-ups have already got fans guessing who might emerge victorious.

Group A is stacked and has already been marked as the group of Death. Featuring NEO, who boast the experience of Spencer “Gorilla” Ealing and Tom Stokes in their ranks. Hashtag United with Harry Hesketh and Alex “Shawrey” Shaw, excelled in qualifying. Rounded out with FaZe clan, Olympique Lyonnais eSports, Noravind DVB and Gillette Infinity Esports it’s no surprise this group has everyone second-guessing who will get out of it.

All eyes will also be on Group C, featuring the worlds best player Donovan “Tekkz” Hunt who will be representing Fnatic alongside Tom Leese who is on loan from Hashtag United. After Tom Leese’s strong performance in FUT Champions Cup 3, confidence will be high and they are early favourites for winning the whole thing. They will first have to get out of this group though and could find themselves in some tough games against QLASH who have Diego “CRAZY” Campagnani in their ranks – the No.1 Playstation player in the world. AS Roma Esports, with Damian “Damie” Augustyniak and Miguel “SpiderKong” Bilhar, are also no pushovers and should make Group C a tight contest.

The schedule for the FIFA eClub World Cup is as follows:

The exact prize and point distribution has yet to be released but we can confirm a $100,000 prize pool with the winners also taking home 2,000 Global Series Points.

The event will be streamed live on FIFA.gg, and the EA Sports FIFA Twitch and YouTube channels on the 7-9 February. 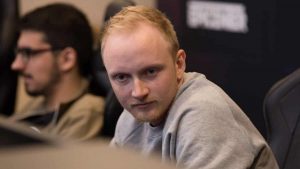 Before Free Agency, the Culling Begins: A List of Leaving Players 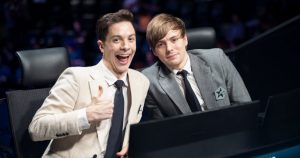