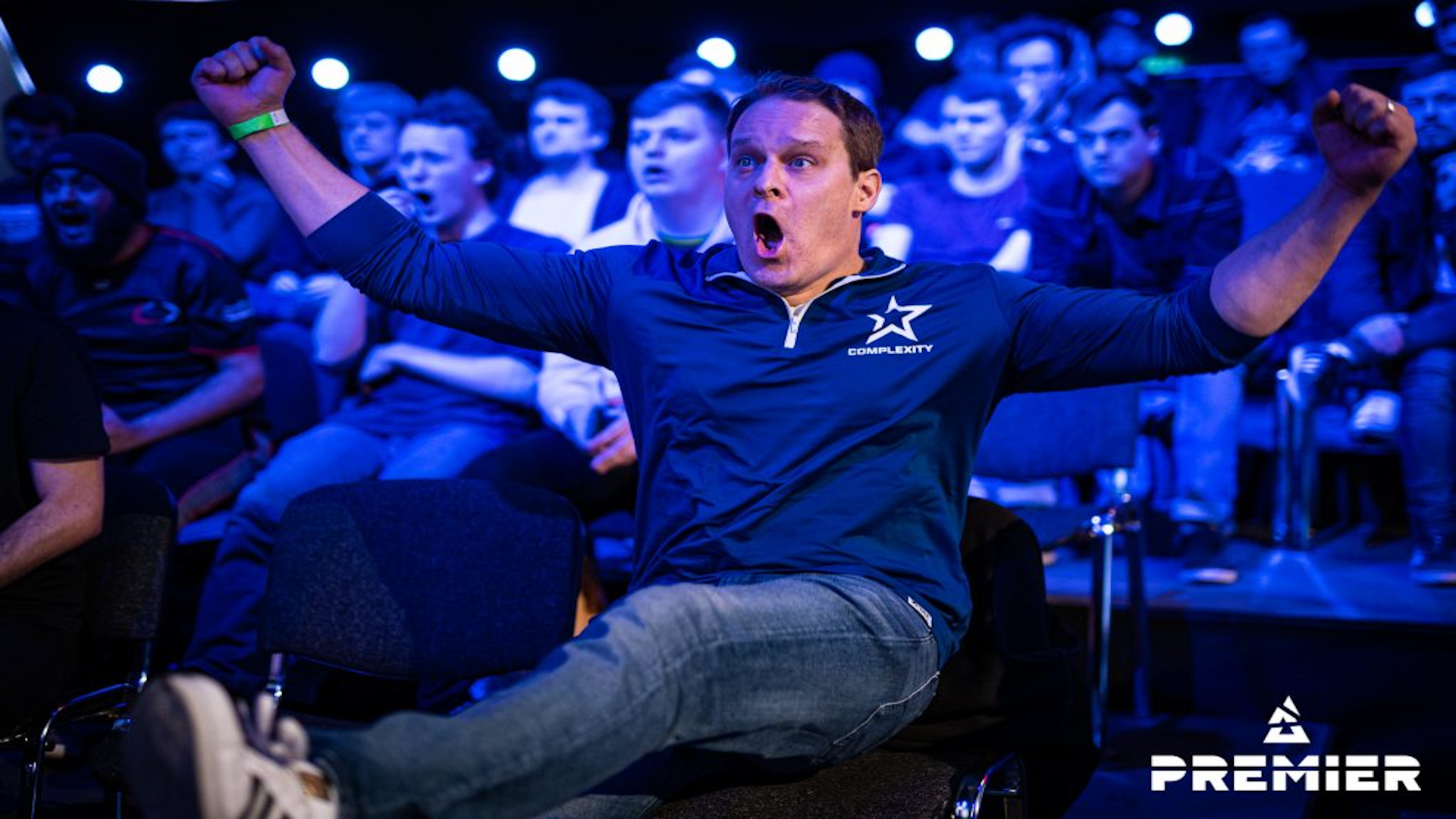 The second week of ESL Pro League 12 is over and Complexity is on top of the world. The masters of Group B gained another two series victories in ESL Pro League Europe Week 2. Furthermore, Group A sees ENCE and Na’Vi at the top, but three key victories from Heroic has seen them get into a strong position heading into Week 3 of the Groups.

In Group A, ENCE and Na’Vi remain in as the top two teams in the group, each with a 4-1 scoreline. ENCE lost their first match this week against last-place GODSENT, bringing them back in line with Natus Vincere. On the other hand, Na’Vi earned two victories in Week 2, one against AGO and the other against OG. Although, Na’Vi had to earn their victory against OG, as the series went to the third map and they only won the decider on Nuke 16-14.

The more interesting narrative in Group A comes from the middle of the pack. Heroic, BIG, G2 Esports, and OG are 3-2 or 2-3, showing how competitive the third week is likely to be. Heroic’s 3-0 score in Week two comes after they had a great three-game series against G2 Esports, a close three-game series against BIG, and another close series against GODSENT. Two of these three victories are clutch results for Heroic as they took down two teams they are in direct contest with. The best thing is this makes them third in the group standings as they hold the head-to-head against BIG. Out of the mid-table, the ESL One Cologne Champions, Heroic, seem the likeliest candidate for advancing into the quarter-finals.

Looking ahead to Week 3, G2 and OG have some difficult games as they both have to take on ENCE and Natus Vincere – the top two of the group. G2 and OG need to put on a stellar show because their chances at advancing into the top four of the groups are slimming based on current results in this group.

On the other side of the European event, Complexity is dominating their opponents in Group B. Complexity had yet another fantastic week, taking down the likes of Team Spirit and Fnatic. However, Complexity went from two 2-0 victories in Week 1 to two 2-1 victories in Week two. Complexity’s grasp may be slipping after their star performance against Astralis and NiP in the ESL Pro League Europe Week 2. In Week 3, Complexity has three series to play against teams like mousesports, Vitality, and FaZe. The likes of mousesports and Vitality may give Complexity a proper good go since both teams are performing in ESL Pro League Season 12.

Another important aspect of Group B is the ability for any team to miss the quarters. As it stands, mousesports and Fnatic are the two mid-table teams in position to escape Group B. Although, almost every team outside the top two are 2-2, with the exceptions of NiP’s 1-3 score and FaZe’s 0-4 score. Also, every team has to play three games in Week 3, so whoever escapes Group B is the better team.