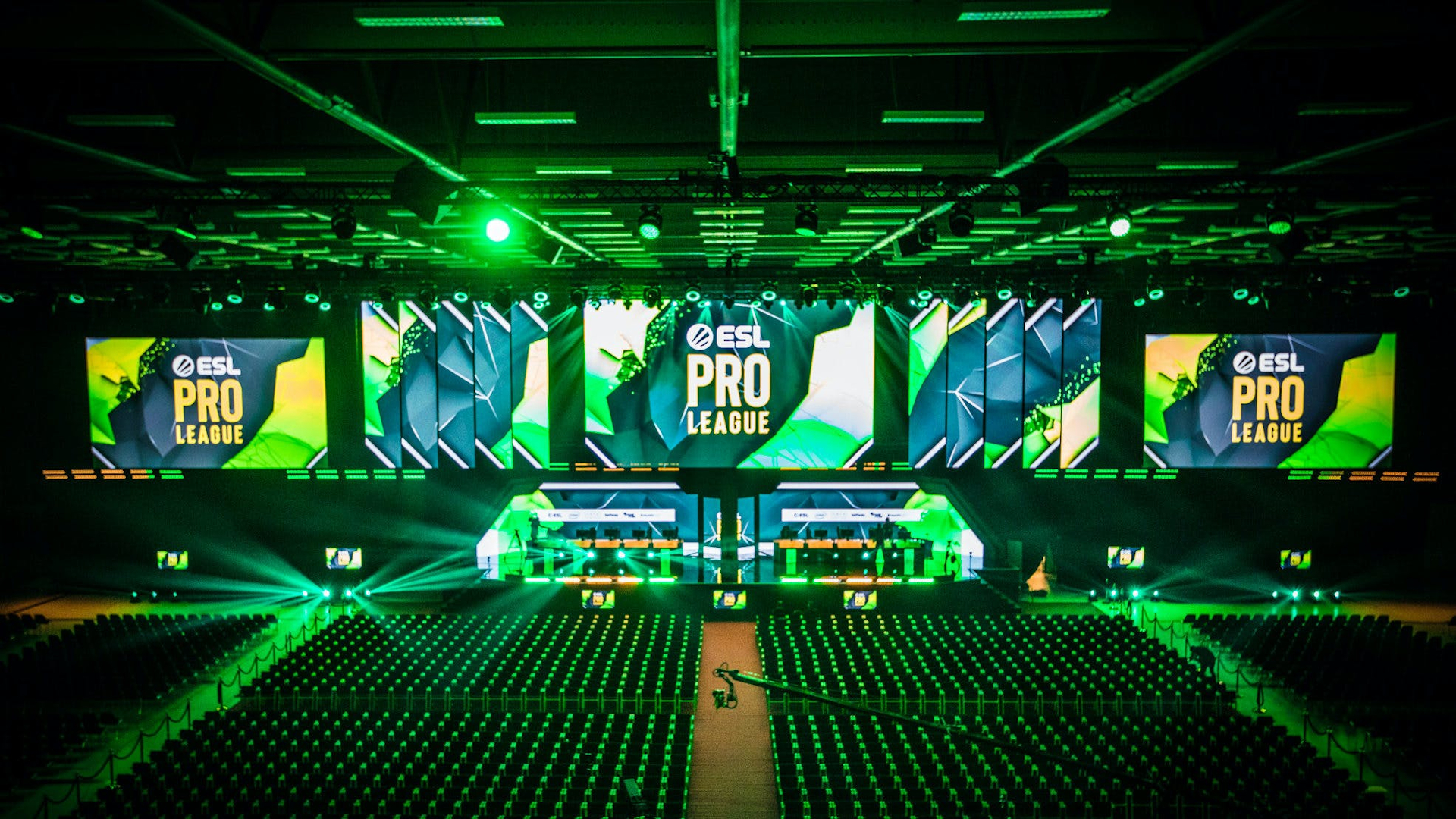 The ESL Pro League Season 12 North America Group Stages are over and it was an incredibly close four week of matches. There was a race for the fourth seed into the playoffs with 100 Thieves, Chaos, and Gen.G all racing for that final spot. However, 100 Thieves came out on top and head to the playoffs with Team Liquid, Evil Geniuses and FURIA Esports.

The race for fourth

With these results, Chaos managed to take the fifth place from Gen.g, and the race was on between Chaos and 100T in week four. If either team lost and the other one it could decide the fourth-place team. Only in week four, both teams won. Chaos came in clutch with the 2-1 series win over FURIA. Chaos needed to get a sizeable round lead in their wins if they wanted to close the gap of positive round difference to contend against 100T. And that is what they did. Chaos brought their Overpass CT side to 16-3 in an impressive game three.

Nevertheless, Chaos’ dream of making playoffs was shut down. 100T was the match after Chaos, and they got the clean 2-0 series win against Triumph. With that victory, 100T qualified to the ESL Pro League Season 12 North America Playoffs.

Evil Geniuses remain the most consistent North American team in CS:GO. Throughout the four weeks of the EPL, Evil Geniuses has only lost one series to FURIA 0-2 and Triumph is the only team to take a map off them in their series wins. With Chaos beating FURIA, EG secured first place as the only team with a 6-1 record in the Group Stage.

Since FURIA and Evil Geniuses are the top two seeds from the Groups, they both head to the Upper Bracket Final. This will be a rematch, and it will be interesting to see if FURIA can beat EG once again on 24th September. Evil Geniuses are back-to-back North American champions, and they have continued to grow their trophy cabinet since coming back from the player break. Perhaps Evil Geniuses are destined for another trophy if FURIA is not able to repeat the Group success they had in week three.