DreamLeague Season 13 – What to expect from the Leipzig Major 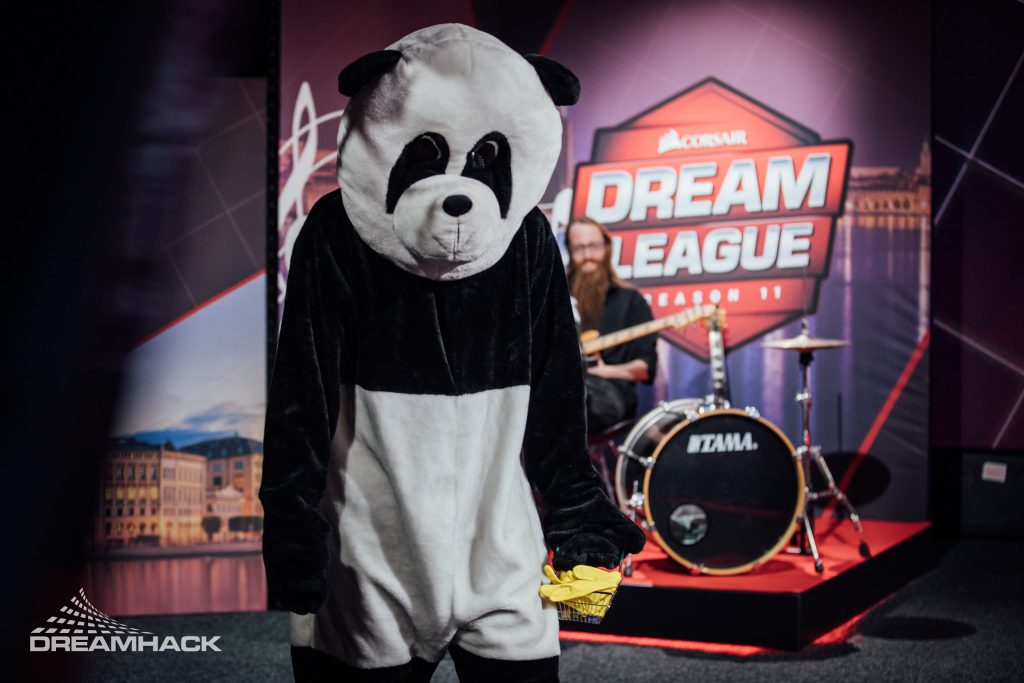 After the amazing Bukovel Minor, all eyes are set on the second Major of the 2019-2020 Dota Pro Circuit. DreamLeague Season 13: The Leipzig Major will bring together 16 of the best teams in the world to compete for DPC points and a share of $1,000,000. Let’s take a look and see what can we expect from this amazing tournament.

Overview of the Major

As mentioned above, this event will gather 16 of the strongest teams in the world right now. 15 of them had to earn their spot via the Regional Qualifiers, whereas the last, Nigma, is the winner of the WePlay! Bukovel Minor. As you know, the ex-Team Liquid roster was victorious after ripping through their opponents just a few days ago.

The participants will be divided into four GSL groups where every match will be best-of-three. Unlike the Minor, the bottom two teams won’t get eliminated but instead, they will advance to the Lower Bracket. In contrast, the top two teams from each group will be making their way to the Upper Bracket.

Speaking of playoffs, apart from Round One in the Lower Bracket, and the Grand Finals, every single match will be best-of-three. There will be a double-elimination bracket and the last three days will take place in front of a live crowd. However, this doesn’t mean that we can’t watch the other games live. After all, every single match will be live-streamed on Twitch.

Teams to look-out for at DreamLeague Season 13

Although every single team has a chance of winning, there are a couple that clearly stand out from the crowd. However, that doesn’t mean that the rest are doomed. After all, Dota 2 is a game where a team is as good as it’s last game, and never know what will happen.

Having said that here are three teams that are probably going to end up in the top three.

Vici Gaming is the strongest team in the world right now. Even though some people won’t agree, the Chinese powerhouse has been nearly flawless in the last couple of months. After winning the last big tournament of 2019, they continued with their dominant performance in the China Dota 2 Professional League as well. Despite having some hard moments, Eurus and Co. finished without a single loss.

Despite not being as flashy as other teams right now, EG is slowly becoming a beast yet again. After the drastic roster changes that took place in the post TI9 period, the team is now looking better than ever. They are clearly the best team in North America so it’s just a matter of time before they start winning on the international stage as well.

Although they’ve not been so flashy lately, TNC is without a doubt one of the best teams in the world right now. After winning ESL One Hamburg, they also became only the second-ever SEA team to win a Major DPC tournament – MDL Chengdu. They’re on fire right now, and if they can stand up to arch-rivals Vici, they’ll be a force to be reckoned with. After proving themselves as the best team in SEA, it is now time to do the same on the international scene.

The Leipzig Major will kick off in just a couple of days from now. If you don’t want to miss any of the action, you can follow the tournament live on the official Twitch channel.