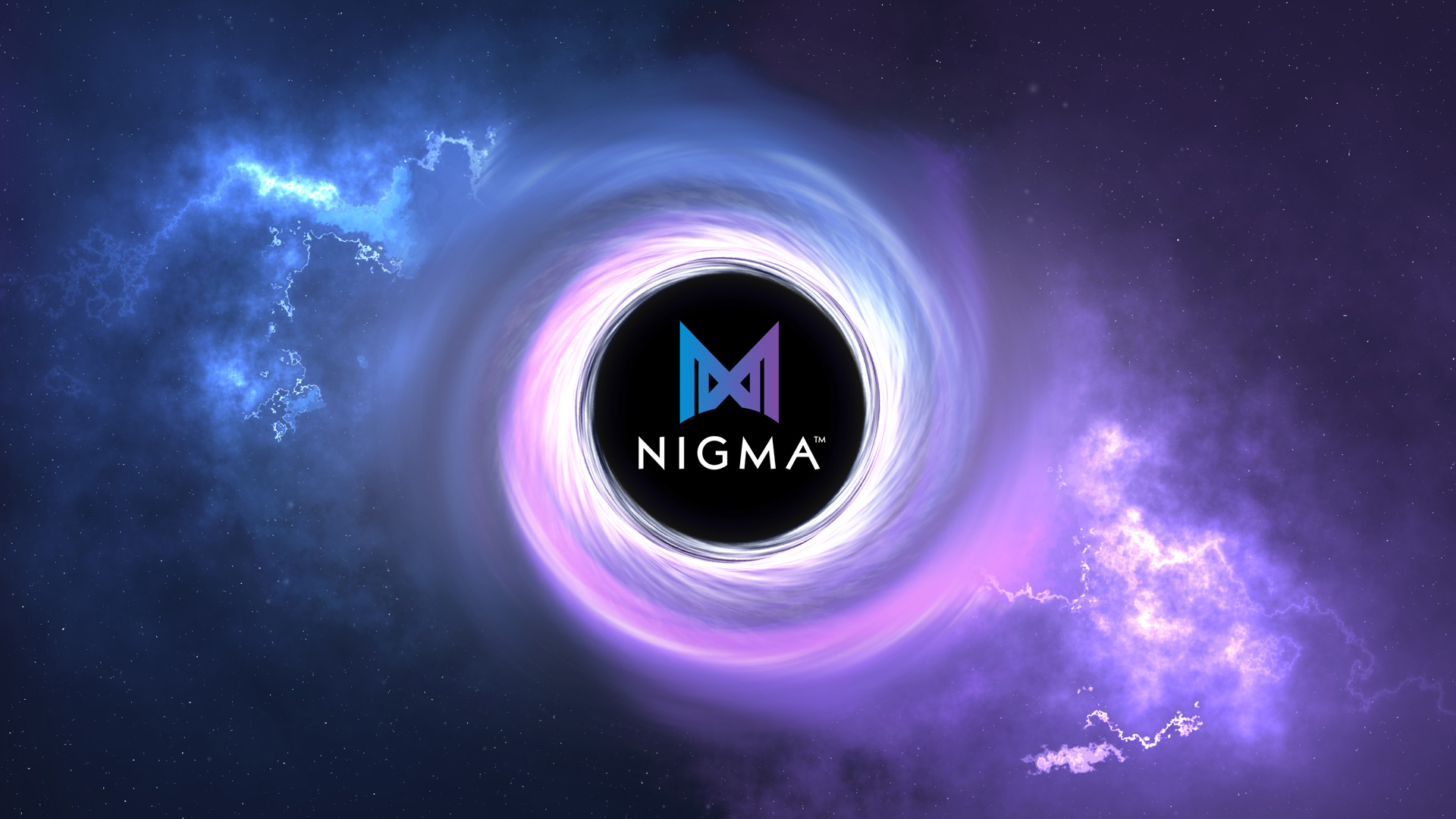 Although not as exciting as previous weeks, this one had its moments. Along with crowning the victor of the WePlay! Tug of War: Mad Moon tournament, there were other pretty interesting moments worth checking out.

We are only a few weeks away from the third Major of the 2019-2020 DPC. In addition to some of the best teams in the world, we will also get to see the most prominent talent in Dota 2. Apart from the usual suspects, such as Capitalist and ODPixel, we will also see a couple of returning names. Redeye, SirActionSlacks, and Purge are on the list, building up what looks to be a great viewing experience.

Despite many amazing tournaments for tier-one squads, the other Dota 2 teams are definitely struggling. There aren’t that many events around at all for the lower tiers, and the few that are available have extremely small prize pools.

As a result, one of the oldest Esports companies out there, ESL, decided to do something to fix the drought. After releasing Reach, ESL went a step further, hosting a SEA Championship that will have a prize pool of $20,000. In addition to the prize pool, the winner will also be invited to the closed qualifiers for ESL One Birmingham 2020.

Despite being together for only a couple of months, Fighting PandaS is now without two of their strongest players. After failing to qualify for the LA Major, EternaLEnVy and Sneyking decided that they will part ways with FP. This decision wasn’t expected, especially when the NA squad managed to qualify for the upcoming StarLadder Minor.

Now, after the changes, MoonMeander and the other three remaining players will have to find two new members to join the team. With just a couple of days until the Minor begins, FP doesn’t have much time.

Through an incredible comeback nobody predicted, Nigma managed to win the tournament. After suffering in the group stage, the team also faced plenty of challenges in the playoffs. In fact, they’ve lost to Team Secret in the upper bracket, which forced them to fight their way through the lower bracket.

In the end, the TI champions were able to take their revenge on Team Secret after losing 2-0 in the Grand Finals. Through the next three amazing games in a row, KuroKy and his team-mates were able to deliver a knock-out punch.

This tournament was a great training camp for all the teams going to the LA Major. The third DPC Major begins in just a few days from now, so definitely don’t miss out. Follow DartFrog on Twitter, Facebook, Instagram, and Twitch for the latest Dota 2 news