We can finally say that the post-TI 9 period is over. After a ton of dramatic changes and team disbands, the qualifiers for the first Major & Minor have officially begun. Some of the best teams in the world will have to determine who is worthy of going to the big events. Unfortunately for us, the viewers, many world-class teams such as Team Secret and OG for example, will not be taking part in the first DPC events. Instead, they will take a longer break in order to prepare themselves better for what is to come.

Without further ado, let’s take a look at what happened this week.

This was not the update we wanted but it definitely was the update we needed. We finally received the nerfs that we’ve all been waiting for.

Unfortunately there is still no information about when should we expect the “big patch”. As you remember, Valve announced the addition of two new heroes to Dota 2 during TI 9. The patch was supposedly scheduled to be released two weeks ago but as you can see, it is nowhere to be found.

Jacky “EternalEnvy” Mao is one of the most controversial people in Dota 2. Regardless if you like him or not, there is one thing that you can’t deny – he is damn good at Dota 2. His latest team is yet another example of that, after Fighting Pepegas managed to take down J.Storm. Both NA teams met up in the Grand Final of the qualifiers for ESL One Hamburg 2019 and even though J.Storm was the favorite, EE’s team managed to deliver the knock-out punch.

If you’ve been following the Dota 2 scene in the last couple of months you probably know that Team Liquid’s Dota 2 roster decided to create an organization of their own. To makes matters worse, there were just a couple of days left for the DPC registration. That’s why one of the best esports organizations of all time decided to take the “leap of faith”.

They acquired the ex-Alliance roster which was released by the Swedish organization a couple of days ago. It will be very hard for qojqva and the rest to continue the legacy left by Kuroky’s squad. However, we believe that they definitely have what it takes to do it.

Just days after the mysterious decision to release their Dota 2 roster, Alliance is back! This time, they decided to acquire the recently-formed team by the German legend Adrian “Fata” Trinks. In case you did not know, after NiP crumbled into pieces at TI 9, Fata decided to try his luck and formed a new team with some of the most promising players in the world right now.

A new team is on the horizon – Team Ascomanni

Similar to Fata, Ace also decided to try his luck by creating his very own team. The interesting fact is that Team Ascomanni’s players are all from Denmark, which is awesome. It’s pretty rare to see a team made of people from the same country.

In addition to Ace, the second very notable player here is BabyKnight. If you used to play DotA before, you’d probably know that he was one of the best players back in the day. Hopefully, he has what it takes to be competitive now as well. 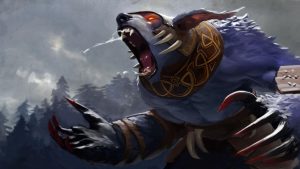 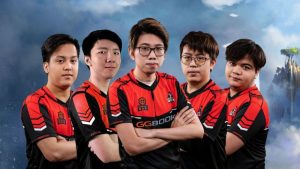 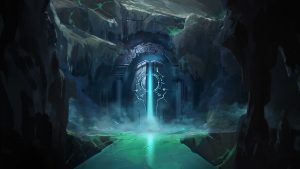 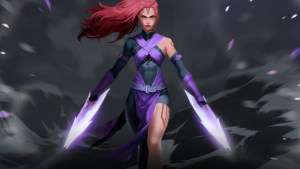