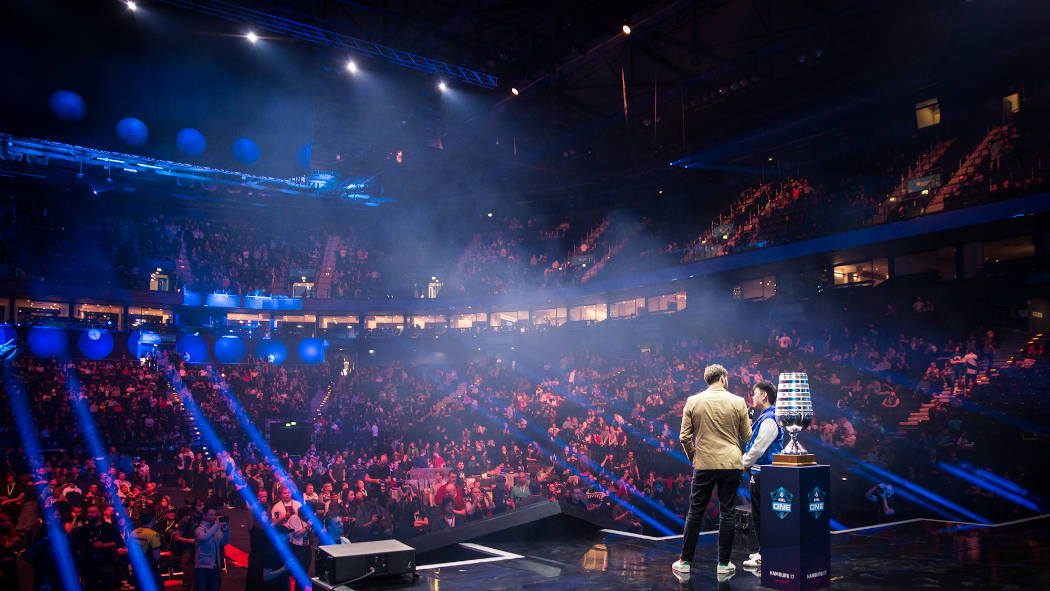 Slowly but surely, teams are finalizing their rosters in time for ESL One Hamburg, which kicks of on October 25th and runs throughout the weekend. The first minor of the season is highly anticipated, with an off-season that has seen a number of big changes to the game’s biggest orgs.

Let’s take a look at the highlights from this week & what can we expect from the next.

There was not really much going on during the first couple of days of the week. In fact, it was Dota Underlords that received the spotlight after a number of key details were leaked about the next update. There were also some notable changes in one of the most beloved Dota 2 teams of all time – Natus Vincere.

It seems like the problems for the Ukrainian organization never end. Even though they’ve made tons of changes in the last couple of years, it seems like they can’t get on a winning spree. Many thought that after Danil “Dendi” Ishutin left the team would improve. While this is true up to a point (Na’Vi did end up at TI 9), they still look a mere shadow of their former selves.

The most recent changes to the organization happened just a couple of weeks ago when they added Pavel “9pasha” Khvastunov to the roster. The fans believed that he would solve Na’Vi’s issues, but that has not proven to be the case. Instead, the CIS powerhouse completely crumbled in the qualifiers for the first DPC tournaments. On top of that, they couldn’t even get a spot at ESL One Hamburg.

Needless to say, something had to change. In order to try and get out of the troubles, the team decided to bench SoNNeikO. He has been a part of the Ukranian team for a couple of years now. However, according to Na’Vi’s CEO, there were personality clashes between him and the other players.

We are yet to find out who will fill in the gap left by SoNNeikO. After all, he was one of the best support players in CIS Dota.

Positive Guys is one of the newest teams in the CIS Dota 2 scene. Despite their inexperience, they’ve already made a name for themselves after qualifying for the first Major of this DPC. What’s more, they’ve completely ripped through the competition in the qualifiers – setting their stall out as a team that has to be taken seriously.

Seeing their potential, Team Spirit, one of the oldest CIS organizations, decided to move them under their banner. This was fairly expected because both iLTW and Ghostnik used to play for this org with a different roster.

Whether or not this was the best choice for Team Spirit is still up in the air. One thing is certain – with Virtus.Pro in crisis right now, the other teams from this region have a chance to shine.

Accusations have long been leveled at Valve that they simply don’t do enough to support the Tier 2 scene in Dota 2. Don’t count on that changing anytime soon.

Luckily, companies such as DotaBuff and ESL decided to team up for the greater good. As a result, there will be a new solo online league called Reach that aims to give players a chance to shine. As the name suggests, players will only be able to queue alone in order to scale up the ladder.

To make things more interesting, Reach will provide a $20,000 prize pool that will be divided between the top players in the leaderboard. This is important because it will give the players a chance to earn money and support their efforts in going professional. Who knows, we might even see the new SumaiL coming out of Reach very soon.