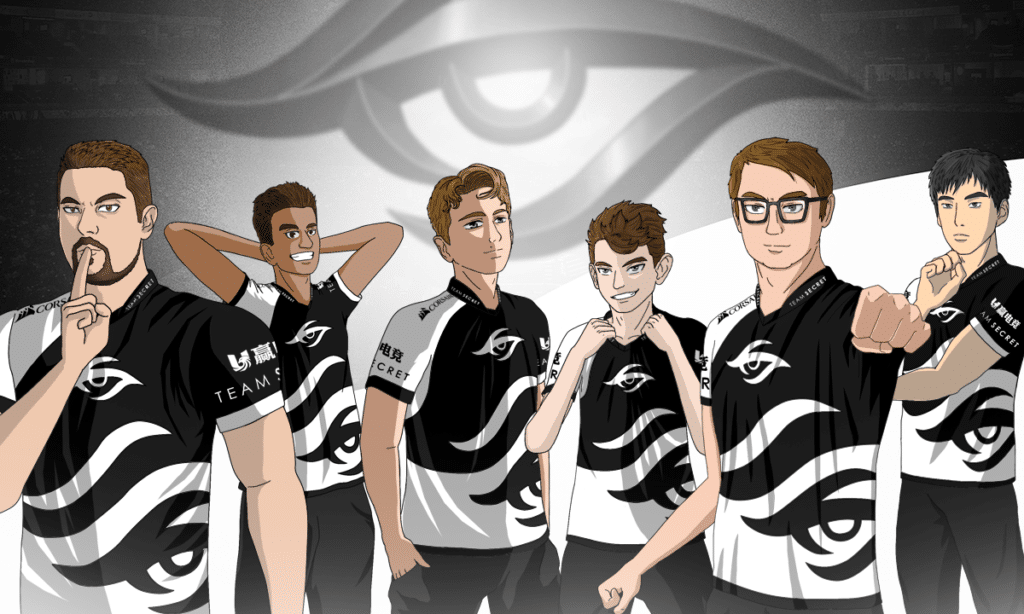 It’s been another week full of interesting Dota 2 news, with brand new rosters, a DPC Minor kicking off, and familiar faces making their return. Keep reading to find out about some of the most interesting things to happen this week in the world of competitive Dota.

Matumbaman is now on Team Secret

This is undoubtedly one of the biggest announcements in the last couple of weeks. After three years, Yeik “MidOne” Nai Zheng is leaving Team Secret. The main reason for this move is because he is supposedly “tired” after the last DPC. However, those of you who watched Team Secret the previous season know that MidOne was underperforming that in most tournaments. This is especially true for TI9, where he was by far the weakest player on Team Secret.

The player that will try to fill in the gap left by MidOne is Lasse Aukusti “MATUMBAMAN” Urpalainen. Lasse is a player that does not need an introduction. But just in case, MATUMBAMAN was often considered to be one of the best players in the world when he played for Team Liquid. However, last season, Kuro “KuroKy” Salehi Takhasomi and his TL team-mates decided to ditch him in favor of Aliwi “w33” Omar. MATUMBAMAN went on to have limited success on Chaos Esports Club, while TL cruised to the finals of TI9.

It’s only a matter of time before see a match up between Kuro’s new organisation and Team Secret. Perhaps it is time for MATUMBAMAN to take revenge for the way he was benched.

HellRaisers is finally back to the Dota 2 scene after around two years of absence. The new roster was built around Ilya “ALOHADANCE” Korobkin and it managed to qualify for the first DPC Minor of the year. However, it seems like there were some very intense internal conflicts, because the owner of HellRaisers benched Ilya and put him on the transfer list just days before the Minor started.

Luckily, the CIS organisation found a very suitable replacement for ALOHADANCE. Semion “CemaTheSlayer” Krivulya is a player with tons of experience under his belt, which is just what HellRaisers needed before their new roster’s first DPC tournament.

Quincy Crew is one of the newest teams in North America. On paper, they have everything to become one of the biggest teams in the world. Despite that, their performance has not really been that good recently, especially during ESL One Hamburg 2019. QQ finished last in their group, even though Sumail “SumaiL” Hassan was standing in.

Regardless of their past results, it seems like the addition to Chaos Esports Club has a good effect on the lads, judging by their recent results at the Dota Summit 11. They are currently in the Lower Bracket Final against HellRaisers and if they win, they will get the chance to play in the Grand Final against Invictus Gaming.

The first DPC tournament started this week, and so far we’ve got to see some of the most promising teams in the world compete, going all out for a chunk of that $300,000 prize pool, as well as 660 DPC points. If you want to learn more about this tournament, be sure to read our in-depth preview.

And, if you’re interested in finding out what’ll happen, you can tune in to watch on Beyond the Summit’s official Twitch page, or check out additional info at Beyond the Summit’s website. Then, after the tournament wraps up, keep checking back at Dartfrog on Twitter, Facebook, Instagram, and Twitch for all the latest Dota 2 news.