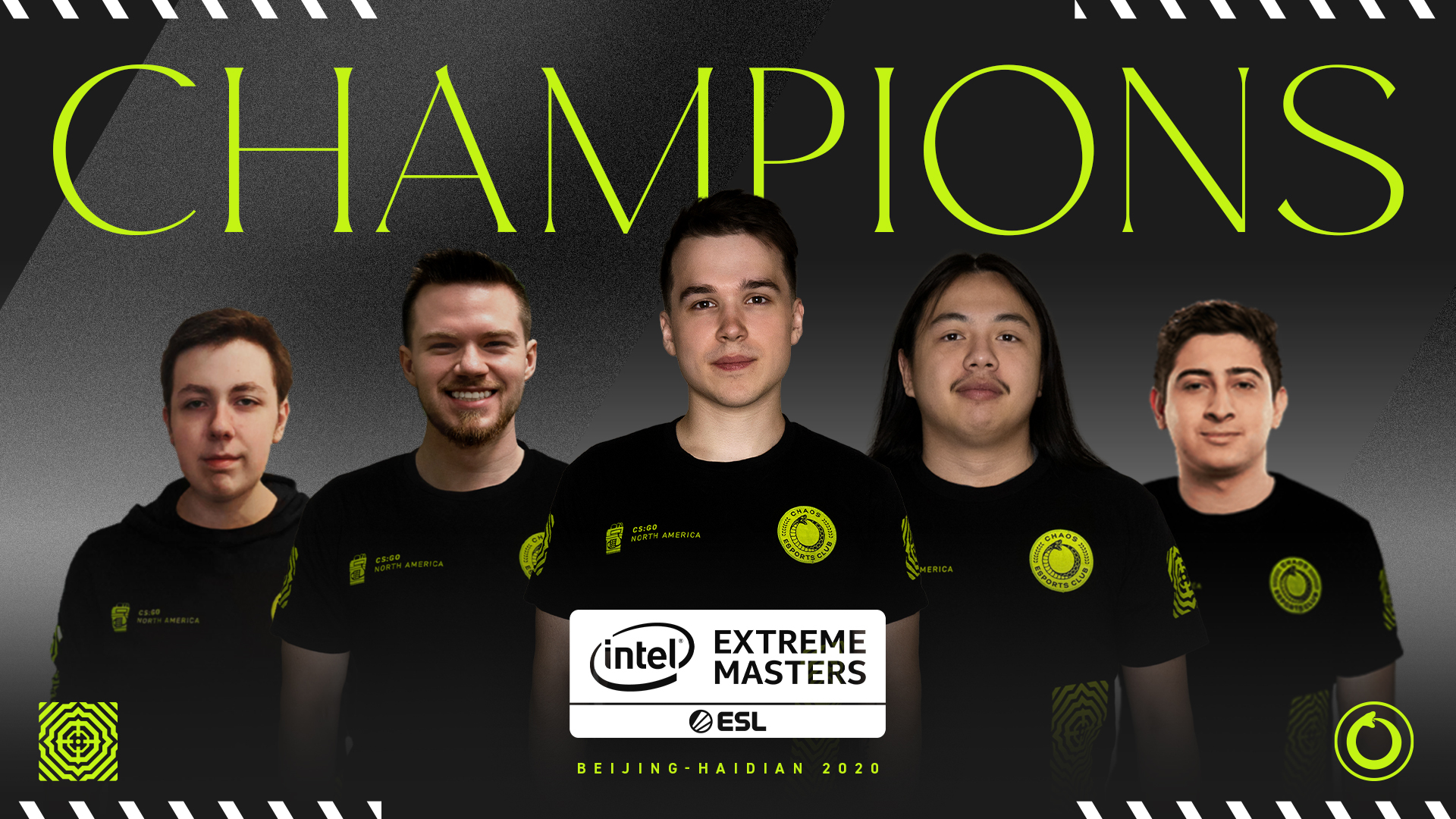 Chaos E.C. and Team Vitality lock in their spots to the IEM Global Challenge 2020 after winning their respective region’s IEM Beijing event. Team Vitality finally takes a first-place victory after missing out on the last four finals they have attended. Meanwhile, Chaos topple NA giants to grant themselves a trip to the Global Challenge.

Vitality has been one of Europe’s most consistent teams, having reached several Finals this year. There was no end to this momentum either, with Vitality once again progressing through their Group and Playoff brackets well. They started the event a little slow, with a 2-0 victory over Team Spirit, before getting 0-2 by Faze in the Upper Bracket Final.

With an exit to the Lower Bracket, they survived by taking down the MAD Lions, qualifying for the Playoffs. With their lower seed into the qualifiers, they faced off against Heroic, a team that recently beat them at the DreamHack Open Fall 2020 event. However, Vitality had repaired their mistakes and found a 2-1 victory against Heroic.

Moving on, they 2-0 Complexity in the semi-finals, with the series looking considerably easy for them. Vitality won Vertigo 16-11 and then took Mirage 16-7, showing how they were snowballing the more the event went on. Then came the finals, were Vitality reverse swept their opposition.

Natus Vincere and Vitality met in the finals for an epic battle. The gods of CS:GO, Mathieu “ZywOo” Herbaut and Oleksandr “s1mple” Kostyliev met for supremacy. Na’Vi and s1mple led the charge off the bat, with two map wins in quick succession. Na’Vi won Nuke 16-5, and Dust II 16-12. It certainly seemed like Vitality that couldn’t quite make it in the finals returned.

But Vitality remained composed and turned the series on its head. Vitality earned quick maps of their own in, making Overpass a 16-6, Inferno a 16-9, and Mirage 16-8 wins. With that success, Vitality managed to defy the expectations their storyline projects and lifted a trophy for once. With the win, Vitality makes their way to the IEM Global Challenge 2020 and are one of the candidates for taking home the end of the year trophy.

Who really expected Chaos to win the North American portion of the IEM Beijing event. Rumours are circulating that Chaos is looking to exit CS:GO but that certainly didn’t stop the roster from giving it their all. Chaos made the underdog run in a region where T2 CS is falling apart, with their org set to leave, and still managed success.

Chaos started off the event as expected, winning against teams below them, but lost to Team Liquid in the Upper Bracket Final. With them escaping the group, they faced off against EG, the team that took first in the other group. But this is where the story for NA gets interesting.

Both Team Liquid and Evil Geniuses are the expected teams to make it to the Finals considering there was no FURIA and the old 100T roster has disbanded. However, Chaos and Triumph both succeeded as the underdogs with both winning 2-1. Chaos beat EG 16-11 on Overpass, lost 16-6 on inferno, and won 16-11 on Nuke. On the other hand, Triumph won Inferno 16-12, lost Dust II 16-8 and won Nuke 16-14.

Moving into the finals, Chaos faced Triumph in the battle of the underdogs. Chaos won the series 3-1, taking Train 16-5, losing Mirage 16-11 winning Overpass 16-5, and Nuke 16-14. With the victory, Chaos join Vitality as the final event winning team to make it to the IEM Global Challenge 2020. This is a great achievement for one of North America’s rising stars, and one that is going to be interesting to watch unfold. 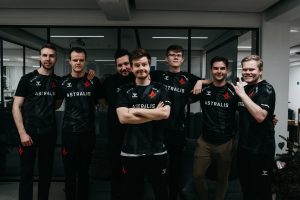 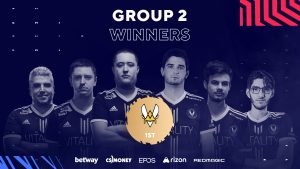 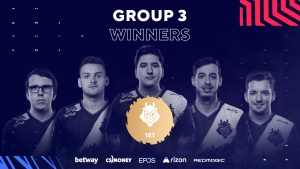 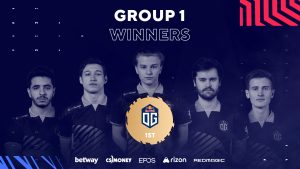 OG dominate Group A of the BLAST Premier Fall 2020