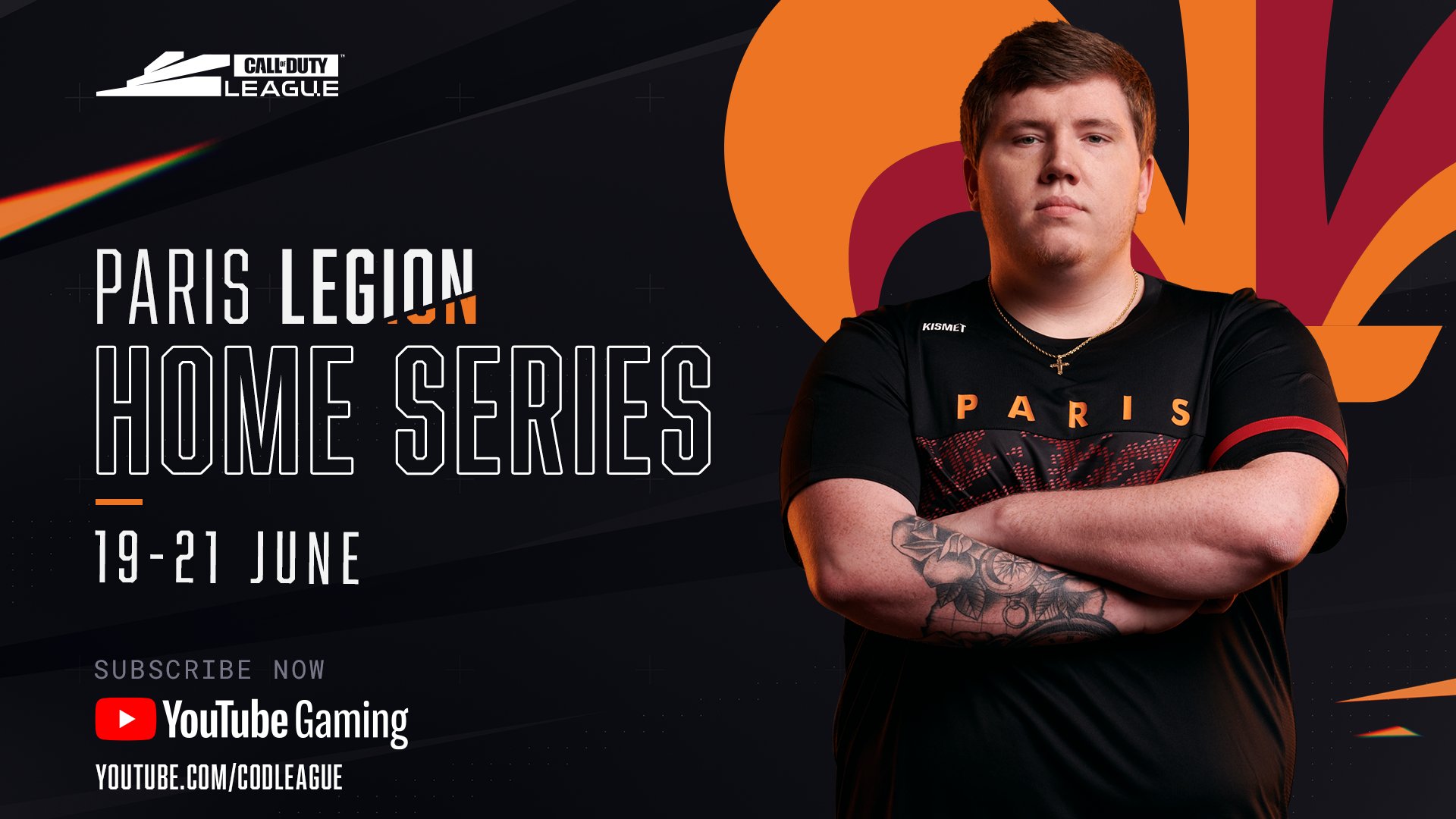 The Call of Duty League made a swift return on June 19 only a week after the Minnesota Home Series. Here is a look at how the matches played out on the first day of action at CDL Paris.

The home roster, Paris Legion, had a tough game to open their home series event. Mutineers were coming off an impressive win at CDL Minnesota last weekend and they looked to carry this form over.

Map one ended as most expected with Florida Mutineers taking the Hardpoint 250-148. F3rocitys put on a dominant display with 31 kills in the opening map. This may have been a sign of things to come for the hosts.

The defending champions didn’t look back after map one as a 6-4 victory in S&D and 160-139 win in Domination saw them sweep Paris convincingly.

It wasn’t the best start for hosts Paris Legion. Mutineers will look to make it back-to-back wins as they move forward in the tournament.

This series kicked off in devastating fashion as Dallas took the Hardpoint 250-84. Royal Ravens started slowly and would need to pick their game up if they were to clasp their way into the series.

London did exactly that and evened the series 1-1 with a dominant performance in S&D. The Ravens’, Dylan, starred with some impressive plays such as this turn-on in round three:

The series continued to go back and forth. Dallas regained the lead after map three but the Royal Ravens eventually forced it to a fifth and final map.

Dallas remained cool, calm and collected as they closed out the series 3-2 against a strong London roster.

OpTic Gaming started the series strongly as they won the Hardpoint 250-167. Unsurprisingly, OpTics’ Slasher took control with a solid kill total and time on the hill.

Despite an early lead, OpTic Gaming struggled in the rest of the series. The Subliners turned up and won three consecutive maps, taking the series 3-1.

New York will look to further their progress in the tournament as they face Atlanta FaZe next.

The final match-up of the night was not one to disappoint. Atlanta FaZe came out hot winning the Hardpoint with ease.

Toronto were not going down without a fight as they fought their way back into the series and found themselves with a 2-1 lead. FaZe would need something special to turn it around.

However, Atlanta FaZe showed why they are one of the best in the game as they forged an impressive comeback. It was not plain sailing for Atlanta as the final map went to a round 11 but they closed it out.

Atlanta FaZe’s, Simp, demonstrated why he is an MVP contender for the season as he aided their 3-2 victory:

After an exciting first day of matches, here is what to look forward to on day two:

Who are you cheering for this weekend?