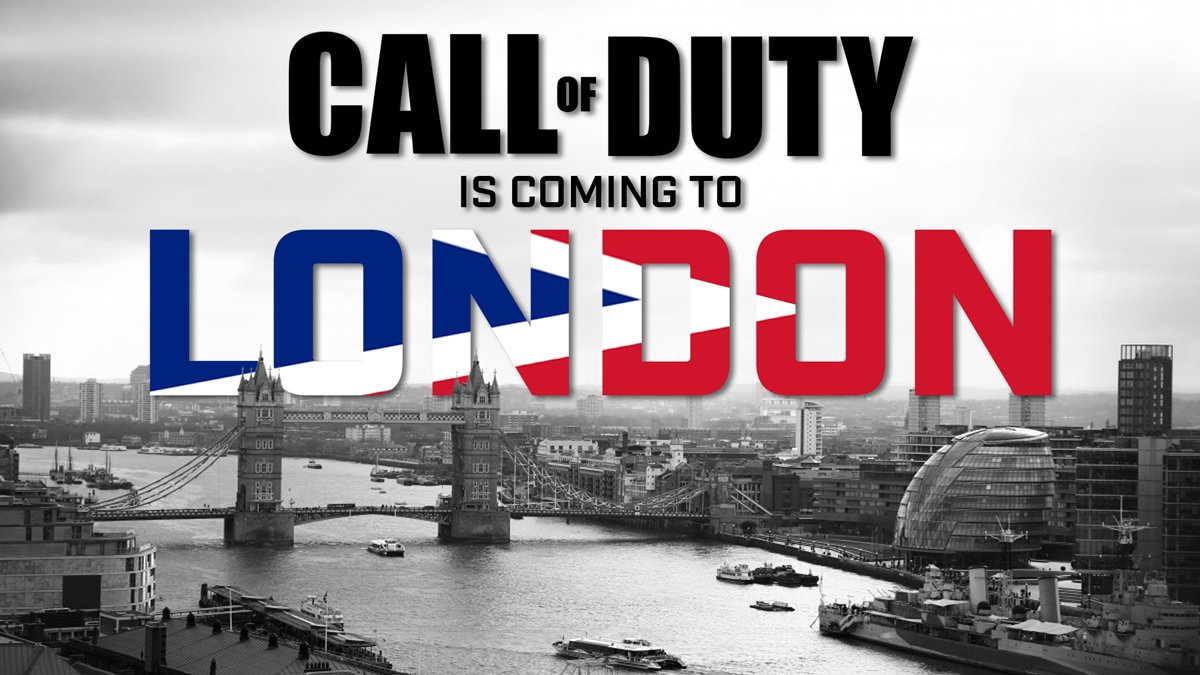 The Call of Duty League Launch Weekend has been and gone with the 2020 season now well underway. London Royal Ravens host the next event in the calendar, CDL London, as we return to a more traditional tournament format.

Atlanta FaZe and Chicago Huntsmen looked like the teams strongest this past week, remaining unbeaten after the first set of matches in Minnesota. Minnesota Rokkr and Paris Legion were the only other teams to finish the weekend undefeated. Here’s a look at the season standings following the Launch Weekend:

When and where is CDL London?

After a successful UK event last year, all the action will once again take place in London’s Copper Box Arena located in the Queen Elizabeth Olympic Park.

Catch all the action by purchasing tickets or watch the event from home on YouTube.com/CODLeague.

CDL London is the first event of the 2020 season to return to a traditional tournament format. Eight teams will compete this weekend as opposed to all twelve. Two groups of four teams will face-off with the top two from each group progressing to a single-elimination bracket. The top two teams out of the eight competing will then face off in the grand final and we will see our first winners crowned this season.

See below the finalised groups for the London Royal Ravens’ home series:

CWL London 2019 was a roaring success for UK Call of Duty. The atmosphere in the Copper Box Arena was electric from start to finish and the entire community was right behind it. Unsurprisingly, expectations for CDL London 2020 are through the roof as Royal Ravens fans are likely to put on a show.

From booming out Neil Diamond’s “Sweet Caroline” to deafening chants of “Shut up Maven”, if the Copper Box Arena is anything like last year then we are set for an exciting weekend.

Alongside an exciting weekend of Call of Duty, we will see live performances from American rapper, Wale, and world-famous DJ, Nicky Romero. British bands, Area 11 and HYYTS will be performing at 10:30am (GMT) to kick off each day.

Will you be supporting the Royal Ravens at their first home event of the year? 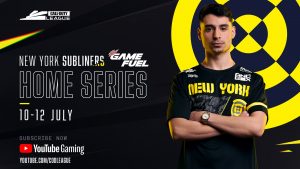 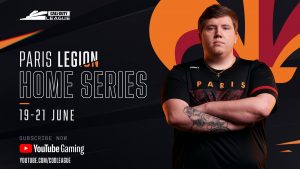 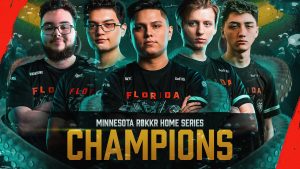 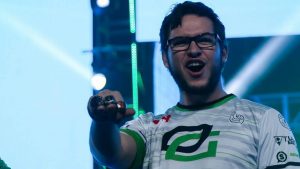