Call of Duty League announces a shock return to 4v4 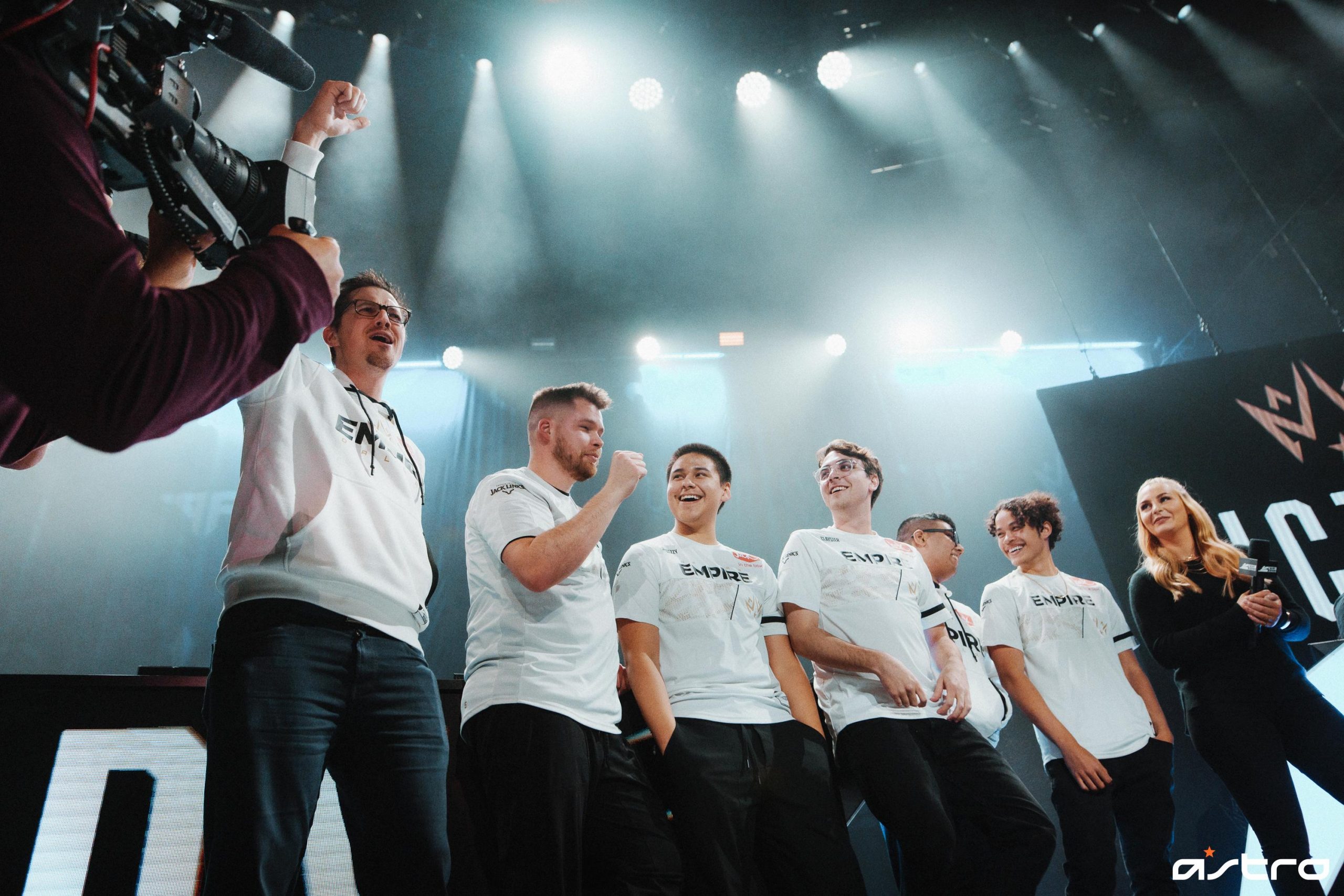 Only one day after the first CDL champions were crowned, the league has revealed a huge change for next year. Roster sizes will be changed from five players a team back to the traditional four and it has caused mixed reactions.

The Call of Duty League posted a tweet with the caption “Season 2 Intel”. It begins with the new CoD title ‘Black Ops: Cold War’ and goes on to reveal the new roster sizes for next year.

This information was also shared on the CDL’s website with an explanation on how the change came about.

The league’s comissioner, Johanna Faries, said: “With a new season comes new announcements across many fronts.

“Today we shared that we will be transitioning to starting roster sizes of four players per team for Season 2, marking a kind of ‘return to our roots’. This decision was made in close collaboration with our teams and players, and it was not made lightly. “

Call of Duty professionals and other personalities had a lot to say about the new change.

Now three-time world champion, Clayster, was positive about the change but feels that the changes before the first season began.

Other pros took a slightly less analytical approach and just simply let their excitement out. Seattle Surge’s Slacked has “never been so excited”.

Former pro player, Legal, couldn’t help but “feel bad” for the teams that will have to make the tough decision of dropping a teammate.

This change to 4v4 will see great rosters like champions Dallas Empire, Atlanta FaZe and Chicago Huntsmen all have to split up. Rostermania will be one of the most exciting ones yet heading into the new season.

With all the new free agents that will become available, it is only sensible to believe that the CDL will be expanding next year with potentially more teams.

Despite the season coming to a close, it is not yet finished. The CDL All Star Weekend will take place on 12-13th September.

September 14th will mark the official beginning of the 2021 Call of Duty League season.

What do you think about the change in roster sizes?