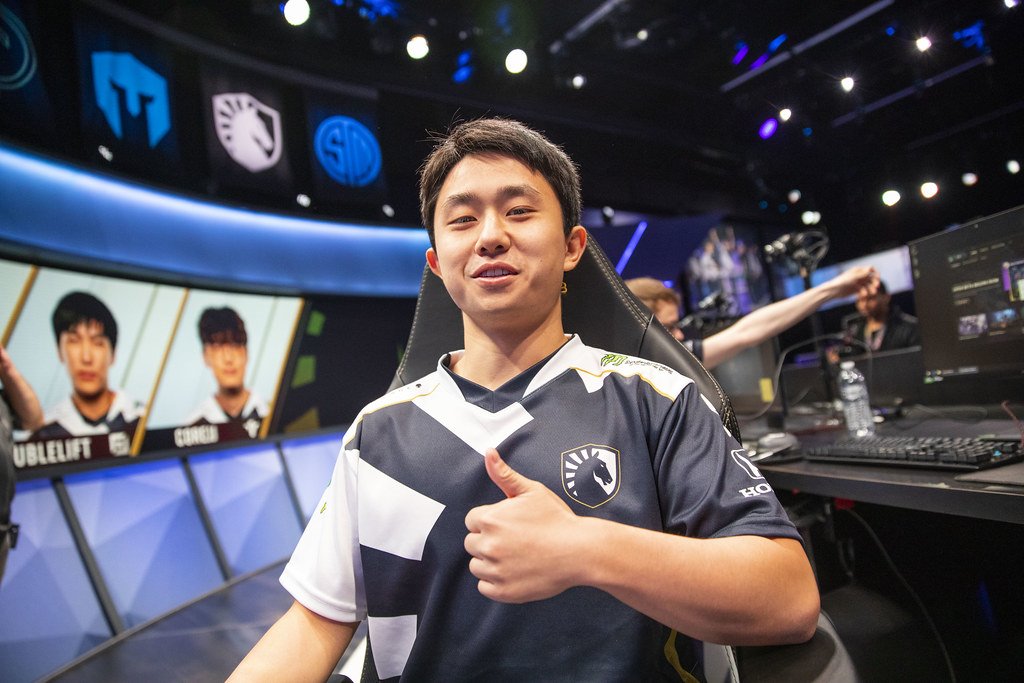 After sitting at the top of many analyst’s lists before the start of the season, Team Liquid have disappointed in the opening weeks of the LCS with an near worst in the league 2-4 record.

And while clearly many of the team’s issues stem from the absence of their new superstar European jungler Mads “Broxah” Brock-Pedersen, it’s not the only problem the team faces. Broxah is finally set to make his debut for Team in Week Four after a month of visa issues. But is it already too late for the ailing team to turn around the abysmal start to their season?

Broxah, the Danish jungler who made waves in the LEC during his tenure with Fnatic has yet to step foot on the Rift for his new LCS team. When he does, TL will be hoping that many of their problems will simply disappear.

Having their prospective starting jungler sidelined with visa issues, TL have had to rely on stand-ins for support in the first weeks of LCS. After initially stating that mid laner Eugene “Pobelter” Park would be stepping into the role, the team got cold feet, instead opting for Academy jungler Shern “Shernfire” Tai, who’d joined TL from the Oceanic region.

However, Shernfire has struggled in his role thus far. Whether blighted by his team’s attempts to prioritise the mid lane, or just left out to dry in a meta that seems destined to starve junglers of experience and gold, the majority of Shernfire’s matchups have seen him either underperforming or flat out being outplayed.

Worryingly though, on paper Broxah and Shernfire are remarkably similar players in several ways. While admittedly the OCE jungler has a much less impressive resume, and arguably less talent that Broxah, they’re both junglers who like to play aggressive, hard carry styles of jungle. Both are incredibly comfortable on Lee Sin, and can mechanically outplay their opponents given the chance.

This is why there’s no guarantee that TL’s woes disappear after Broxah starts playing. He’ll face the same set of challenges that have plagued Shernfire and the rest of TL this season. And he’ll do so with a very similar champion pool and playstyle. Broxah is not about to come in a shake things up with bizzare picks. Although his team might be hoping for him break out his signature Elise and Kindred soon, given the constant Lee Sin/Jarvan they’ve been running thus far.

Then what is TL’s problem?

TL’s style has not adapted in several splits, and it finally appears to be hurting them. The team is still focused mainly around Doublelift and Jensen’s ability to carry, and relies on Jungle and Top to support this Mid and Bot-centric playstyle. However, with both Top and Jungle placed in a position where not focusing on their lane means they fall very far behind, it’s not feasible to funnel limitless resources into Mid and Bot.

Moreover, in a meta where entire games are decided by whether a team turns up to the right dragon fight or not, synergy and shotcalling are incredibly important. And while few if any teams in the LCS have shown much talent for this season’s macro-game, the ones that have are sitting at the top of the table after three weeks. TL will have to join them if has any hope of salvaging this split. Broxah or any jungler not withstanding. 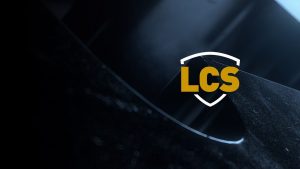 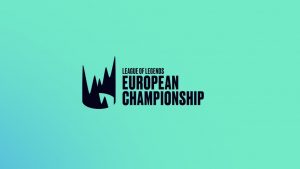 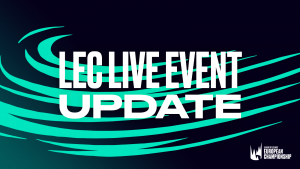 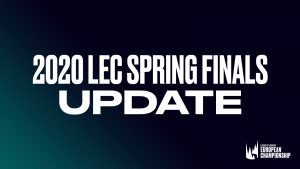 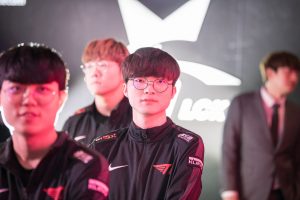