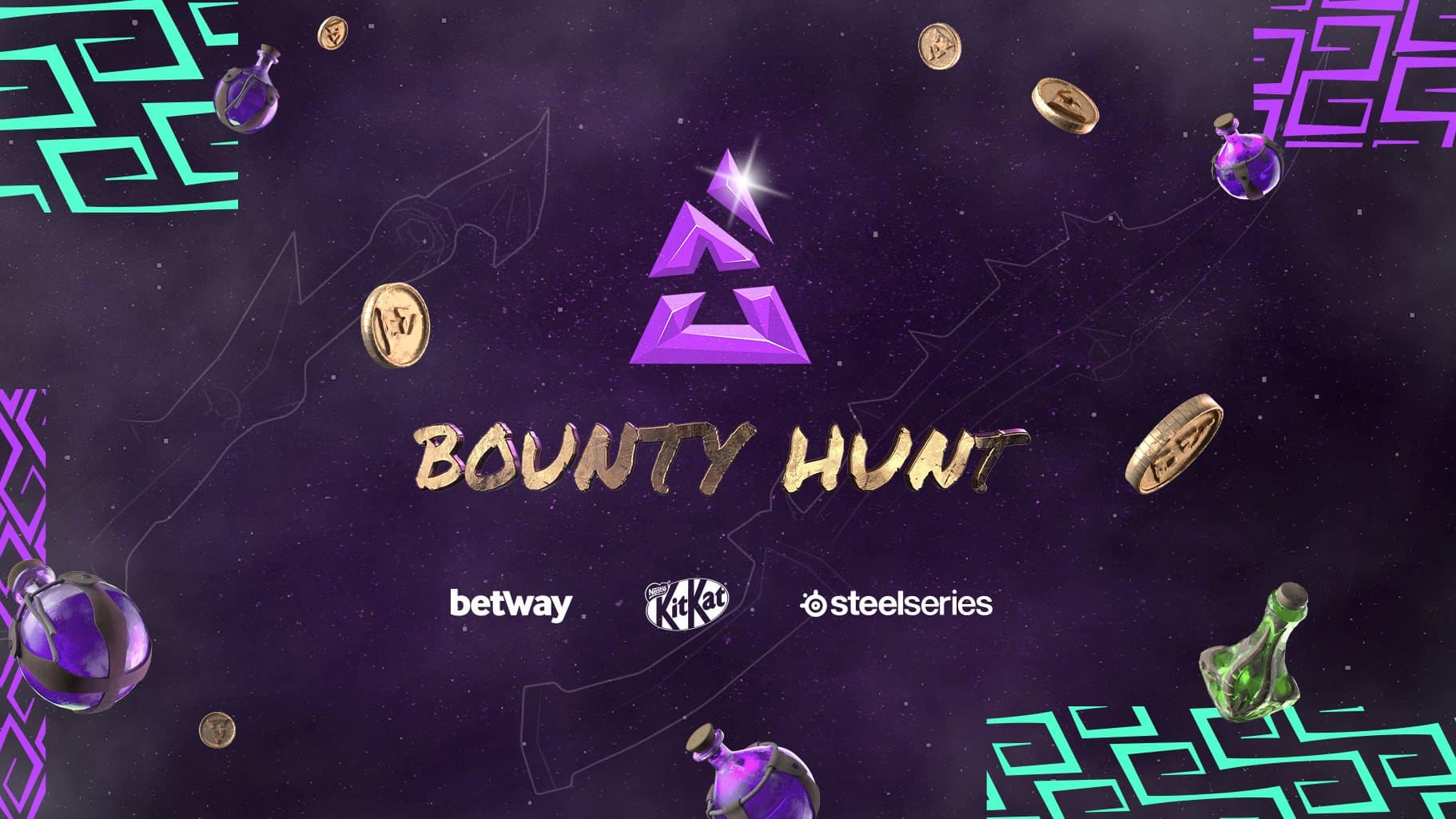 After waiting for a few weeks, the first day of BLAST Bounty Hunt has arrived. The tournament resembles Midas Mode, although there are a few differences.

The first day of the event was interesting to watch. Although we expected other teams to be victorious, in the end, it was Alliance and Team Nigma that ended the day with the most amount of money. Both teams managed to win their opening series and also complete their bounties.

What happened? – Nigma vs Liquid

Team Nigma had the uneasy task of going head to head with Team Liquid. Needless to say, this matchup always has more drama involved than usual. In case you’ve forgotten, Nigma used to be the ex-roster of Team Liquid.

The first game of this incredible series was great to watch. However, there was one player that stood above the rest – Maroun “GH” Marhej. Thanks to his incredible Mirana skills, the was able to carry his team to victory.

Despite the loss, Team Liquid tried to bounce back in game two thanks to their hyper-aggressive laning. Although their lanes were strange, Liquid was able to keep up the pressure and eventually nabbed the victory, which pushed the series into a final game three.

The last game was a back and forth brawl as neither team was really able to take a significant lead. Eventually, Nigma was able to win several fights in a row thanks to Amer “Miracle-“Al-Barkawi. This proved enough for the TI 7 champions to win the game, securing themselves $6000.

The second interesting series was between two of the best teams in Europe. Although NiP were the favourites, Alliance was able to come on top. One of the main factors for the success of the team was Nikolay “Nikobaby” Nikolov. Throughout game one he ripped through his enemies with Slark, and in the second with Ember Spirit.

In both matches, Gustav “s4” Magnusson and his Beastmaster made NiP’s life hard. Thanks in large part to s4 and Nikobaby, Alliance added $5000 to their team score.