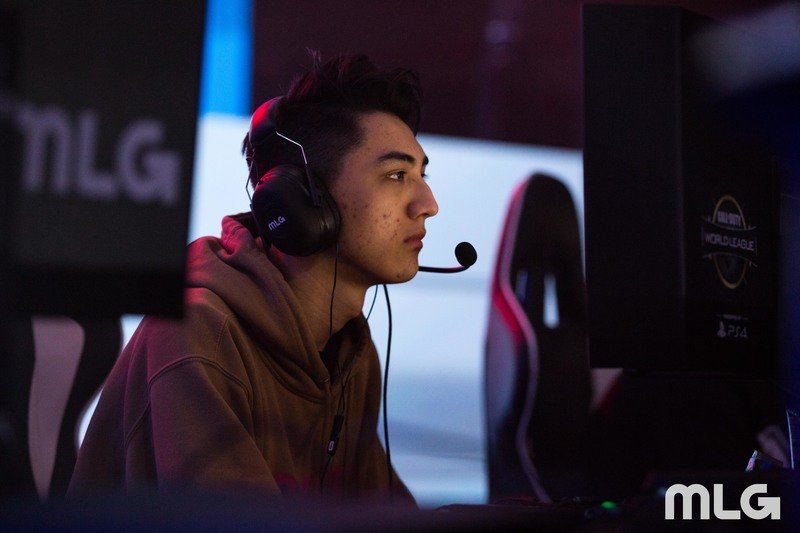 Atlanta FaZe took first place at the Fero Memorial tournament and only dropped two maps across the entire weekend.

The memorial tournament in honour of Fero consisted of 162 teams with a $5,850 prize pool. It took place in a double-elimination format with a best-of-five series in winners bracket and a best-of-three series in losers bracket.

Professional players as well as amateurs took part in the event with notable teams such as OpTic Chicago, Dallas Empire and Florida Mutineers on the team list.

The Atlanta FaZe roster consists of aBezy, Simp, Cellium and Arcitys. They began the tournament against Team SHP which they made light work of, beating them 3-0.

Atlanta then fought their way to the winners bracket where they met WestR, a team consisting of PaulEhx, Zaptius, Venom and GRVTY. The boys in red took the win and booked their place in the grand final.

It would then be a rematch in the grand final as Atlanta faced WestR once again. WestR failed for the second time to beat FaZe as they took the crown.

Arcitys reflected on his team’s win with a touching message as he called to make it an annual tournament.

Dartfrog believes that the Fero Memorial tournament was a monumental effort from all involved and provided an outstanding display of talent across the weekend. The tournament was a perfect way to remember a player who shone brightly in the CoD community and will never be forgotten.