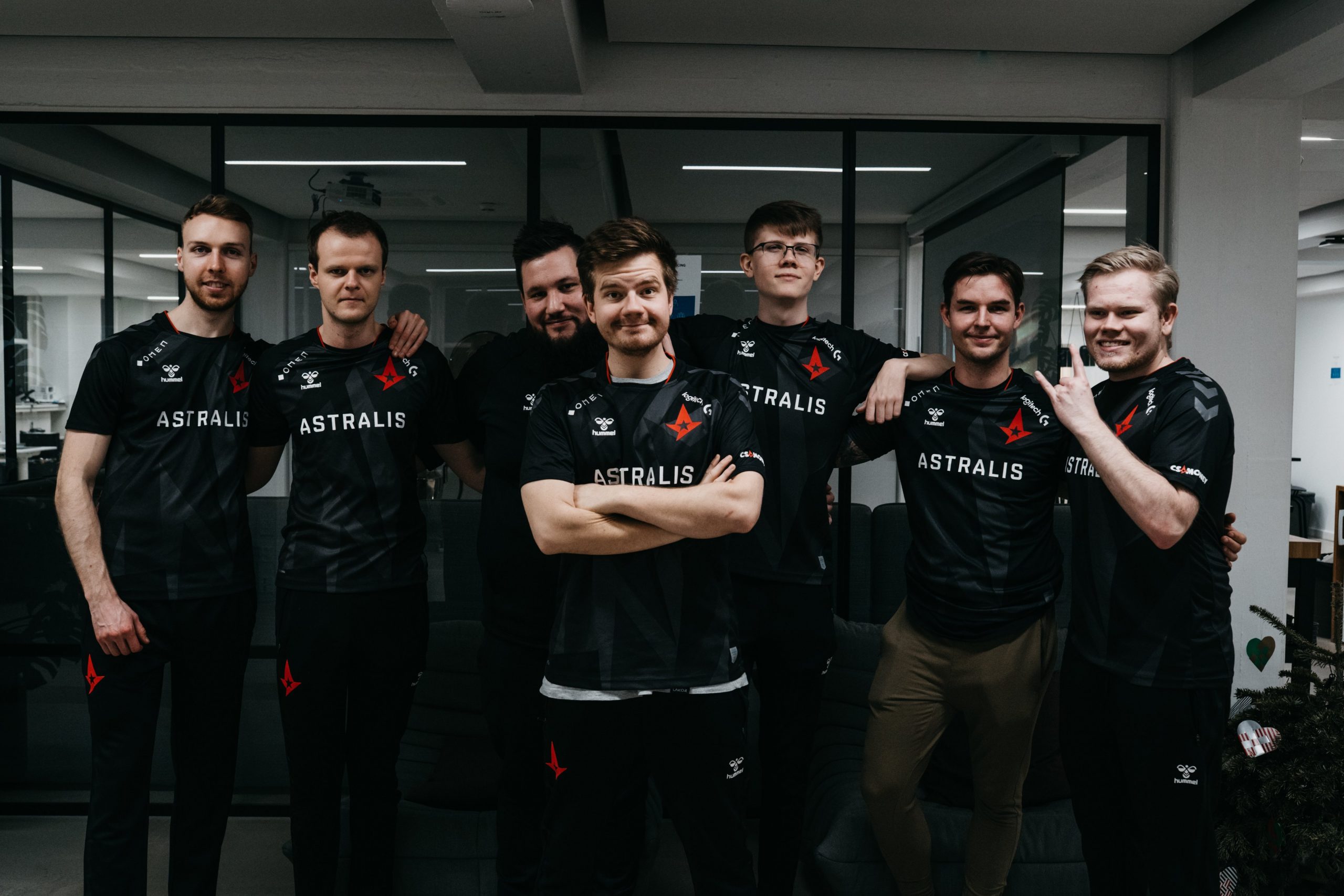 Astralis are your IEM Global Challenge 2020 Champions after beating an unlikely opponent of Team Liquid in the Grand Final. The two teams pulled out an amazing run to the finals, sending out 2020 with an el Classico despite the big teams they had to face at every stage of the event.

But how did the rest of the event go? The final event of 2020 was wild with its results, For that reason, lets explore all that came with the event, and what that means for 2021.

Astralis once again earn themselves yet another trophy as they took home the gold as the IEM Global Challenge 2020 Champions. The Danes have earned themselves their second trophy in December, and its third since coming back from the player break in the summer. The team has ramped up at an incredible time, and they are doing with a six-man roster when it comes to Nuke.

One of the big storylines for this roster was the fact they were beginning to peak at the right time. Since the original Astralis roster returned from their absence, they have grown and grown. The conclusion to the recent BLAST Premier Fall Finals showed that Astralis was contesting the best team in the world. The victory here shows they are arguably the best team now they consistently making the Finals in their last three events.

The last time that Astralis and Team Liquid played each other was not too long ago. They met in the first round of the Lower Bracket at the DreamHack Masters Winter European event. But now the role is reversed with them playing in the finals.

Sadly, the battle from the old days seemed to have faded. Astralis won the series 3-0, and the maps were not as close as we all would have hoped. Inferno was a 16-11 victory for Astralis, with Overpass going 16-11 and Dust II 16-10. Despite the sad losses, it was still a great time for Team Liquid, they showed that their new roster can reach the finals of events with European opposition. On the other hand, it was also a happy send-off for Russel “Twistzz” Van Dulken, who announced that he is heading to a European team in 2021.

One of the most successful teams in CS:GO right now just so happened to fall in the Group Stages just days after taking a trophy. Team Vitality and their amazing roster fell at the final hurdle of 2020, dropping out of the Group stages in 3rd place after losing the decider against Astralis.

Despite the fact Team Vitality got dropped us unexpectedly early, there are some strong takeaways to consider. Team Vitality has grown incredibly well this year, picking up a six-man roster and adventuring into greatness with a team that has few roster rotations. One of those elements is Kévin “misutaaa” Rabier, who spent his first year as a competitive player on a team redefining the game.

One of the teams that have come out of nowhere in 2020 is BIG. The German side as really harnessed the power of the online era and maintained a presence. They have won several events this year and even at the event designed for the best teams in the world, they make it to the semi-finals.

Another factor is that BIG only arrived at the tournament because Chaos had to step out of the event for unforeseen illnesses. For a team that didn’t qualify for the usual metric, but they still highlighted their power level. For BIG, the roster is in a position to show the world that 2021 is their year, as they took out teams like Vitality and Astralis in the Group Stages.