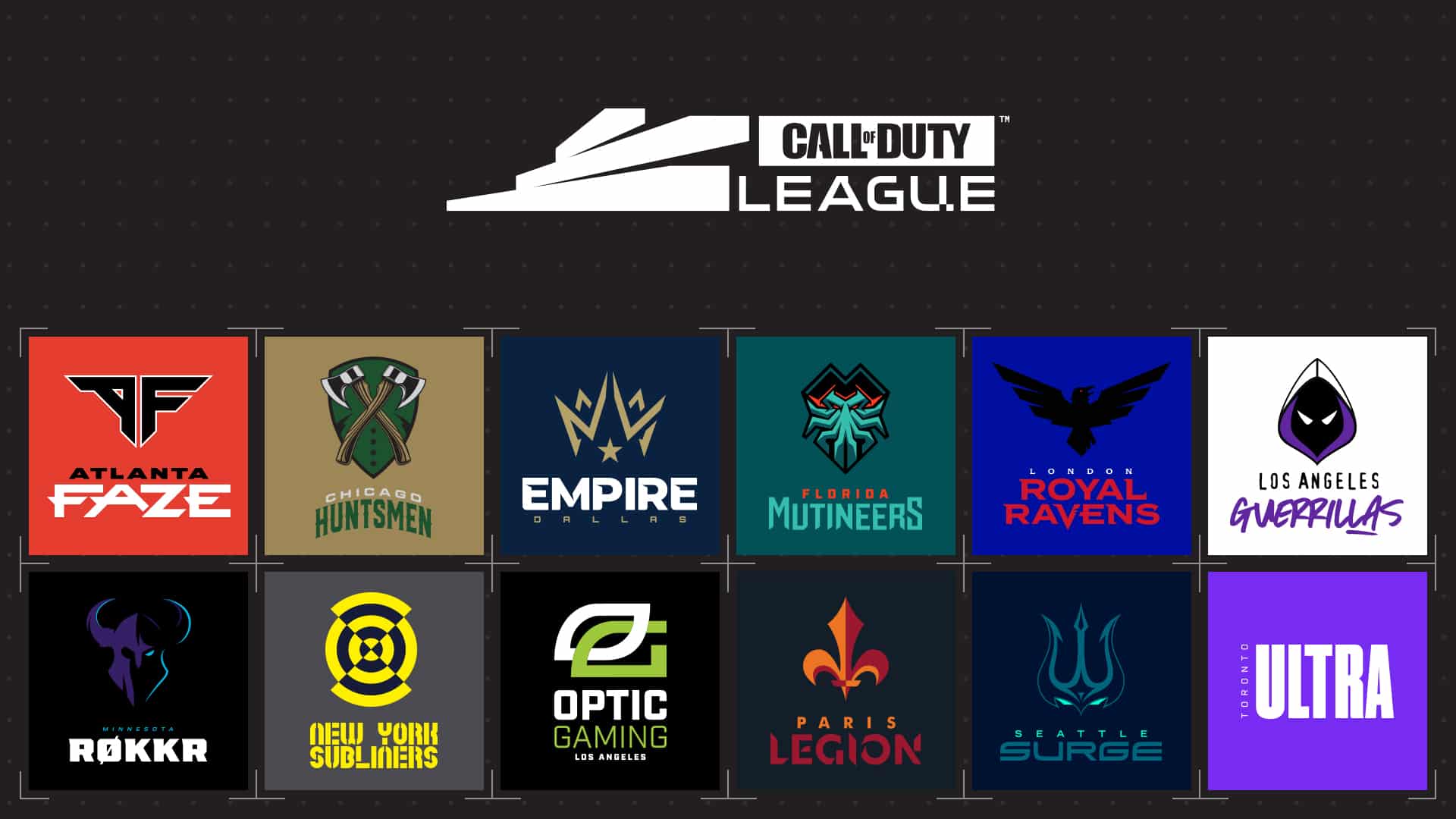 The finale of the CDL season is just under two weeks away. With the CDL playoffs bracket all set, let’s take a look at which teams stand the best chance of taking home the ultimate prize – the CDL Championship.

Atlanta FaZe proved their dominance from the outset as they won their home series back in February. The young squad racked up an impressive 280 CDL points this year, placing them at the top of the standings. Being the number one seed, Atlanta FaZe will only have to win two games to make it to the final. With their strong form this season and impressive individual talent, it will take some doing to stop this lot taking home the trophy.

The Huntsmen came out victorious in the first proper home series of the season, CDL London. On paper, Chicago looked to be favourites to take the league by storm and take number one seed. However, due to some dips in form and a slight roster change, Huntsmen are placed in joint third with 230 CDL points. They will need to win four games to make it to the final, and if they turn up, the chances are you’ll be seeing them on Championship Sunday.

Second seed, Dallas Empire, start their playoff run in the same position as FaZe. They will only need to win two games to make it to the final after earning a total of 260 CDL points. The boys on Dallas won three events this year and seem to be going from strength to strength. As they start in a strong position, it’s hard to imagine them not going all the way to the final.

In a late run of form, Florida Mutineers won three events this season. They sit in third place in the standings, needing to win three games to make it to the championship final. With a heap of raw talent throughout the squad, Florida are definitely ones to look out for in playoffs.

The Royal Ravens have had quite the up and down season. One event they seemed the best in the game and the next the complete opposite. They finished the 2020 season in sixth place with 120 CDL points. This places them in winners bracket for playoffs where they will face Toronto Ultra in round one. After coming so close in regular season, it will be interesting to see if they can finally clutch up when it matters most.

Los Angeles Guerillas were a team with so much potential yet nothing to show for it. They placed rock bottom of the standings giving them the twelfth seed in the playoff bracket. Guerillas will start in the losers bracket and will have the toughest run in the playoffs as a result of their poor regular season performance. However, anything can happen at CoD Champs and a surprise run for the Guerillas might not be as impossible as it seems.

OpTic Gaming proved to be the better team in Los Angeles but also underperformed massively. They finished the season in ninth place with 100 CDL points and will start in the losers bracket in playoffs. After two huge roster changes, OpTic Gaming still haven’t found their groove. Although they face the hardest route to the final, they have a good chance of making it far in the bracket.

Minnesota are among three teams that sit on 120 CDL points. This places them in the winners bracket for playoffs, which gives them a much better chance of making a run. Minnesota have proved at times that they can outperform most teams in the league. They have a solid team consisting of Alexx, Asim, Assault, Exceed and SiLLY. Facing New York Subliners in the first round, they will look to cause some upsets later in the bracket.

New York Subliners fought their way to fifth place in the standings after earning 140 CDL points throughout the season. They managed to win their home series event which gave them the boost they needed to secure a winners bracket position heading into playoffs. With their form being up and down through the year, we may see New York cause chaos or blow out early.

Despite a couple of higher placings, Paris Legion finished in tenth place with 100 CDL points. They will start their playoff journey in the losers bracket meaning they must remain unbeaten if they wish to stand a chance. The player quality is certainly not lacking in the Paris roster, however, they need to find some team synergy in order to really pack a punch at playoffs.

Seattle had all the makings of a top three team at the start of the year. The three time world champion, Karma, was on their side, however, the squad just couldn’t find their form. Surge placed joint last in the standings and will have a difficult run in playoffs. It is hard to see them doing well with their current run of form.

Toronto Ultra will start in winners bracket and face the Royal Ravens in round one. After winning the final home series of the season, they will look to continue their good form into playoffs and cause some upsets. As champs will be played online for the first time ever, anything could happen. Players may be unhappy with the online format, but we will undoubtedly see some outstanding Call of Duty.

Who do you think will be crowned CDL champions?